Part of Chief James White’s plan, is a call for a citizen towing app to be developed.

The new chief is planning transparency and change comes in the form of a four-step process starting with software and a set standard of practices.

"I’m committed to making sure that we have a transparent process," White said. "Procurement of a specialized towing management software, procurement of towing services utilizing Standard city practices."

White said that changing the system which led to corruption and fraud in the past, comes with oversight of the new practices as a precaution.

The call for change in the city’s towing practices comes after a federal probe into misconduct within the Detroit City Council led to charges against then-Councilman Andre Spivey who pled guilty and resigned from the council.

Councilmembers Janee Ayers and Scott Benson's homes were raided in connection to the investigation, but neither has been charged

Part of Chief White’s change is a call for a citizen towing app to be developed.

"The citizen will have the ability to download the app," he said. "If they are requesting a tow they will know on the front end who is coming, how much the costs are so that there is no intervention by any person to change who the tower is."

Chief White believes these changes are crucial steps to fixing the problem.

"This is really eliminating opportunity," he said. "And these are the first part of those major changes." 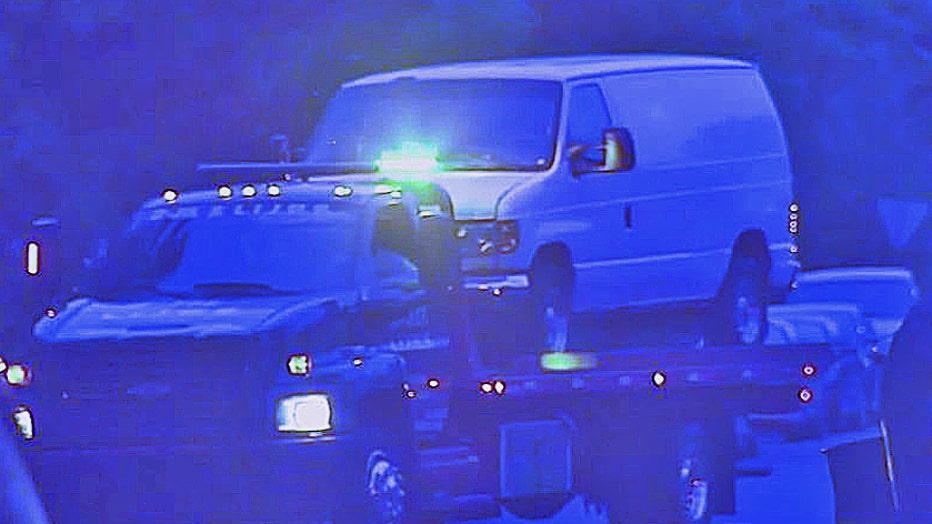