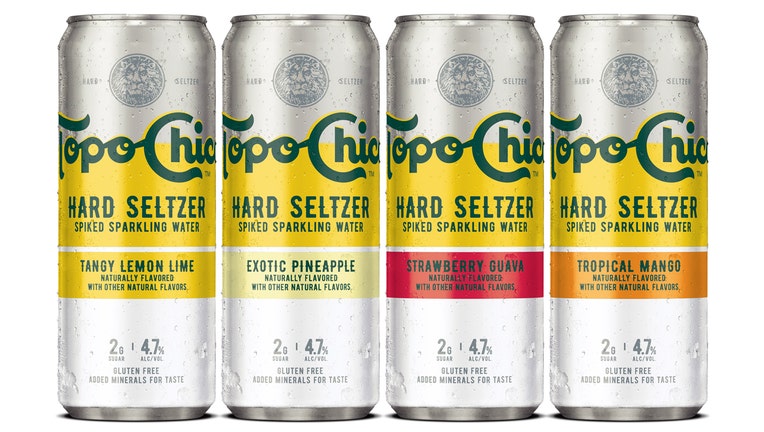 Molson Coors Beverage Company entered into an agreement with The Coca-Cola Company to launch its first alcoholic beverage in the country.

“Topo Chico Hard Seltzer is inspired by Topo Chico sparkling mineral water, a 125-year-old Mexican brand popular with consumers across the United States, including many mixologists,” the company wrote.

“This is another significant step in growing our above-premium portfolio and becoming a major competitor in the rapidly growing hard seltzer segment, both key components of our revitalization plan,” Gavin Hattersley, CEO of Molson Coors, said.

Atlanta-based Coca-Cola has already launched the hard seltzer in Mexico and Brazil.

In September, Molson Coors unveiled a joint venture to expand Yuengling beer beyond the East Coast.

“We’re thinking differently about how we can grow our businesses during a time of tremendous change in the beverage industry,” Hattersley said. “And we’re just getting started.”

According to Reuters, Molson Coors shares were up about 4% in early trading.