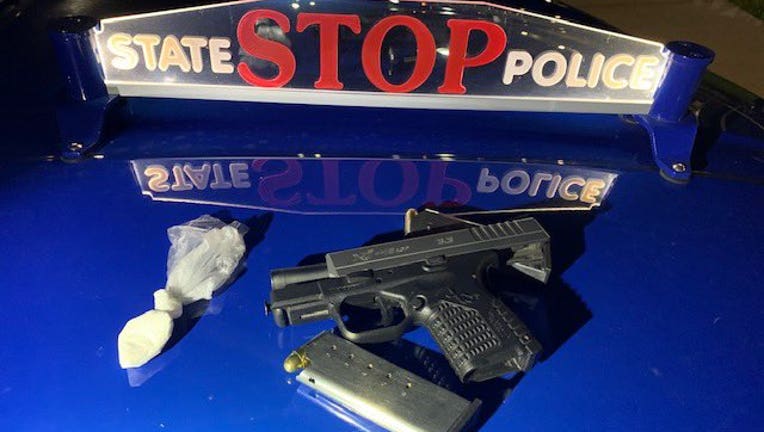 According to police, a trooper stopped a driver leaving the Motel 6 near I-75 and Northline Road. The suspect was arrested for driving without a license.

While searching the vehicle, police said they found about 7 grams of cocaine, and a loaded handgun under the driver's seat.

Police are awaiting a review by the Wayne County Prosecutor’s Office.