Creepy, crawly, cockroaches in a video – posted by a DoorDash Driver of the Popeye’s location on Detroit’s east side, at Conner and Warren has surfaced.

DETROIT (FOX 2) - Creepy, crawly, cockroaches in a video – posted by a DoorDash Driver of the Popeye’s location on Detroit’s east side, at Conner and Warren has surfaced.

"They got roaches y’all," said the driver on video. "Running all over the straws,

FOX 2's bug expert with Rose Pest Solutions, who is not connected to the restaurant – identified them as German Cockroaches a common pest, that multiply like – well, rabbits, but not as cute.

"They do really well on highly processed carbs," VanderWerp said. 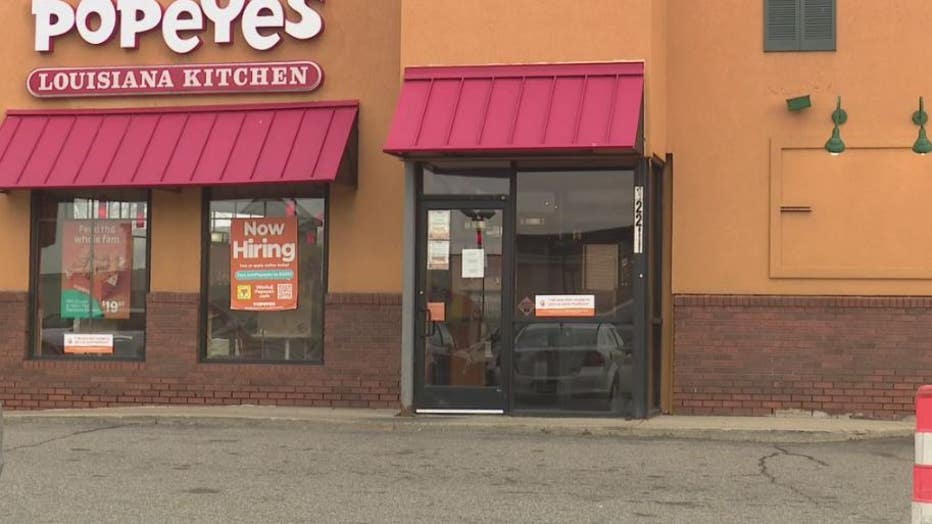 The Popeyes location is closed pending a follow-up health inspection.

The company said in a statement, "This is completely unacceptable." Adding, it’s owned by a franchisee and has been shut down for now.

While FOX 2 was there – Monday, Detroit Health Department Inspectors canvassed the place and told FOX 2 there was evidence of cockroaches - leading to the video.

"Popeyes, Warren and Conner," the driver said on video.

Our bug guy – says lack of sanitation keeps the cockroaches there, but, initially they’re hitchhikers. 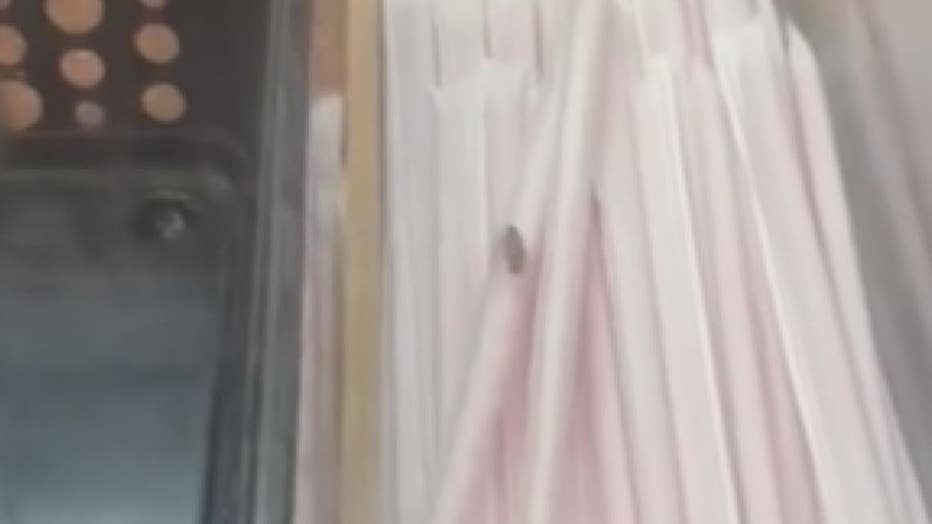 "Somebody has an infested home, they come to work, and bring some cockroaches with them, in a backpack, purse or coat, whatever," VanderWerp said. "Or it comes in on transportation and goods."

Besides being gross – they can cause asthma and allergy issues when they’re in numbers, and more.

The Popeye’s location is closed for now and the restaurant is working with a pest control company to handle the issue. They’ll have to pass inspection with the city again to reopen. 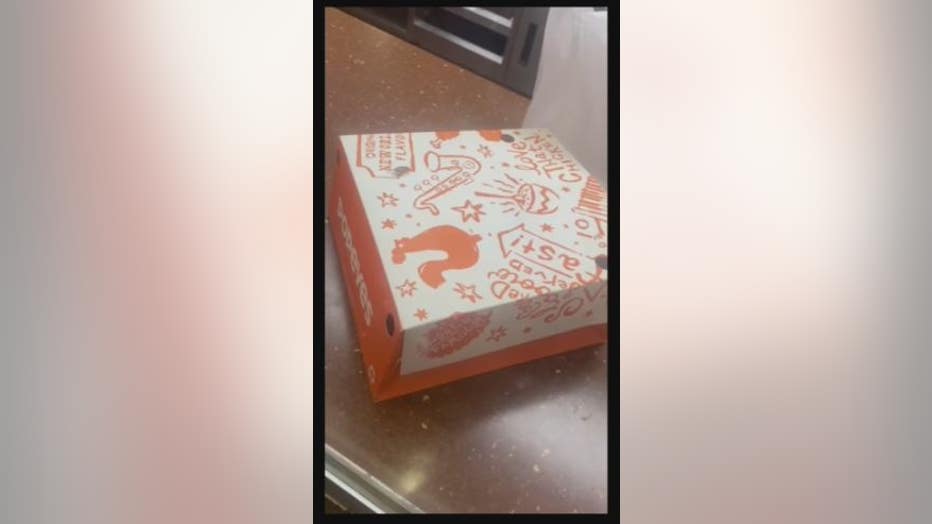