DETROIT (FOX 2) - The wheels are already turning for Reddick Grant as he visits Code 313 inside Detroit's new STEM Academy Headquarters.

"I want to work at NASA," said Grant. "And start my own robotics center."

"I'm really having fun, the thing I most like is virtual reality," Grant said. "I really want to travel around the world and virtual reality is kind of like how I can do it."

Sadly, Detroit is America's least connected city with 27 percent of residents without internet access and 19 percent of households relying on their cell phones to get online.

"I love when the kids come in, their eyes are super-bright and wide open," Welch said. "They love it; it is stuff some have never seen before or never have been able to take part in. When they come in, they are super excited." 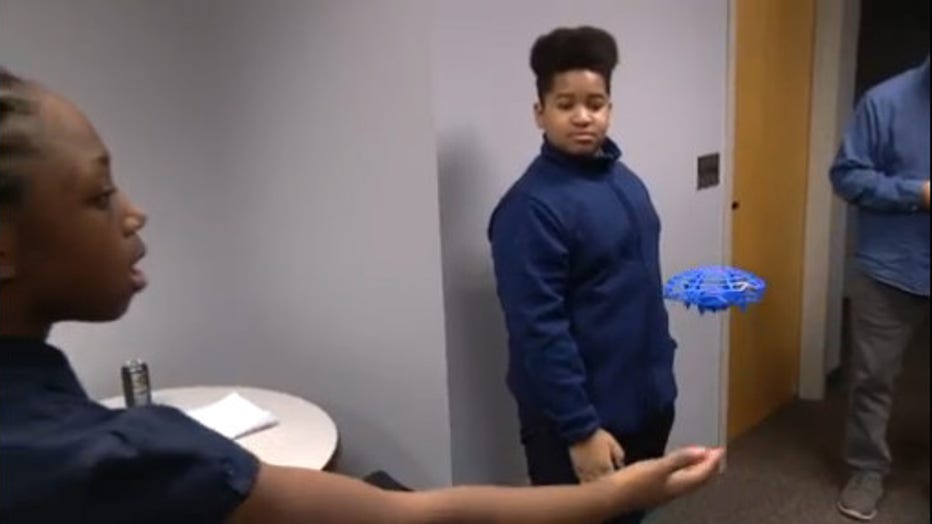 "I like (that) I get to express my creativity with my lie detector tests, explain how it works, how I made it, and put coding into it," Fowler said.

The partnership with Code 313 and Junior Achievement is not only inspiring students - it is providing them the skills they need to pursue careers in computer science - and advanced technology that will help them take that next step. 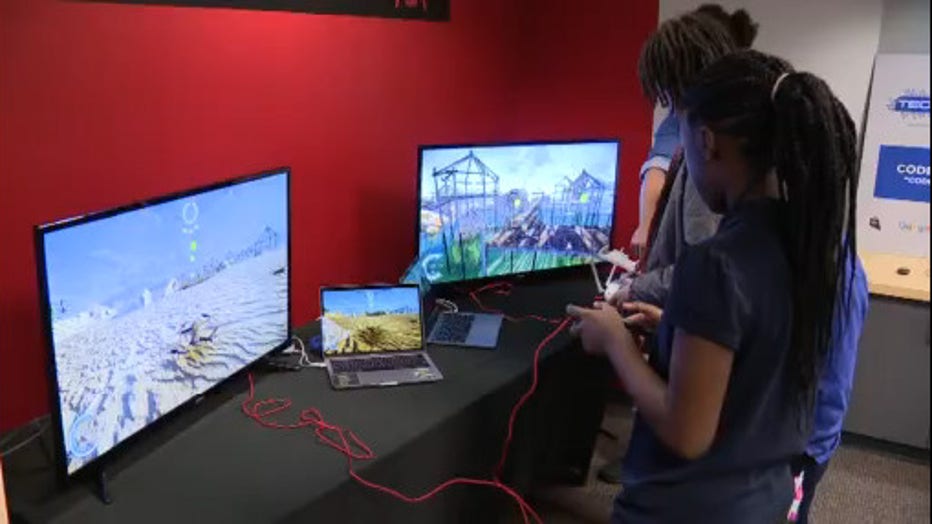