Paul Mercurio has written for the Daily Show and currently works for talk show host Stephen Colbert. He's bringing his humor to Metro Detroit this week for a great cause -- the Furniture Bank, which gives a helping hand to people who are trying to make a home for their families but can't afford new furniture.

Comedian Paul Mercurio visits Detroit for a good cause

A comedian who works with Steven Colbert is in Detroit to help the Furniture Bank.

Whether it's talking about his elderly mother ...

"She found her hearing aid in the garbage and it whistles all the time so it's like whistling. Is that me? Yeah, it's like talking to a tea kettle in a house dress," he said.

Or a trip to the grocery store ...

"Then he says to me, you can self-bag. You can self-check out," he said. "And when they do that, what you say is do what I do, 'I'm going to need the employee discount.' He says 'Why are you an employee?' I said, 'Apparently I am now. That's not my job!'"

Mercurio has a lot to say.  He grew up in a family furniture business. That connection and his passion to help people, is what brings him here. 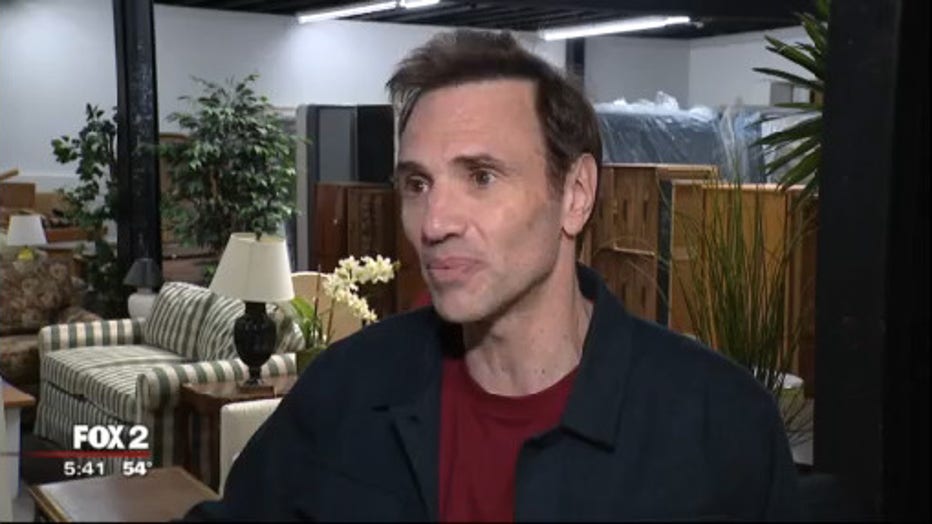 "When you think of impoverished people you think of clothing and food," he said. "You don't think furniture (like) a nice bed and a nice place to sit and watch television or whatever. I think it's great and it's really important and it's the kind of stuff that lasts forever, so it's nice that this isn't getting thrown out and there's some really beautiful pieces here."

Mercurio says the need is real.

FOX 2: "How many people are you helping every year?"

"Two thousand families, 6,000 folks in total and probably about 17,000 items," said Robert Boyle, Furniture Bank of Southeastern Michigan. "We're going to get 1,000 children off the floor and get them into beds."

Serious stuff but Mecurio's benefit this week at a local comedy club is to raise money for the furniture bank. His humor is based on the things that fire him up.

"When I was doing it at The Daily Show full-time as a writer, you have to have a point of you about it and you have to almost get angry and incensed," Mercurio said. "Because that's when your head gets out of the way and your emotion kicks in and that's where some of the best stuff comes from."

To learn more about the Furniture Bank, go to https://www.furniture-bank.org/ Mercurio will be performing Oct. 18 and 19 at Mark Ridley's Comedy Castle in Royal Oak. To buy tickets go to the website HERE. 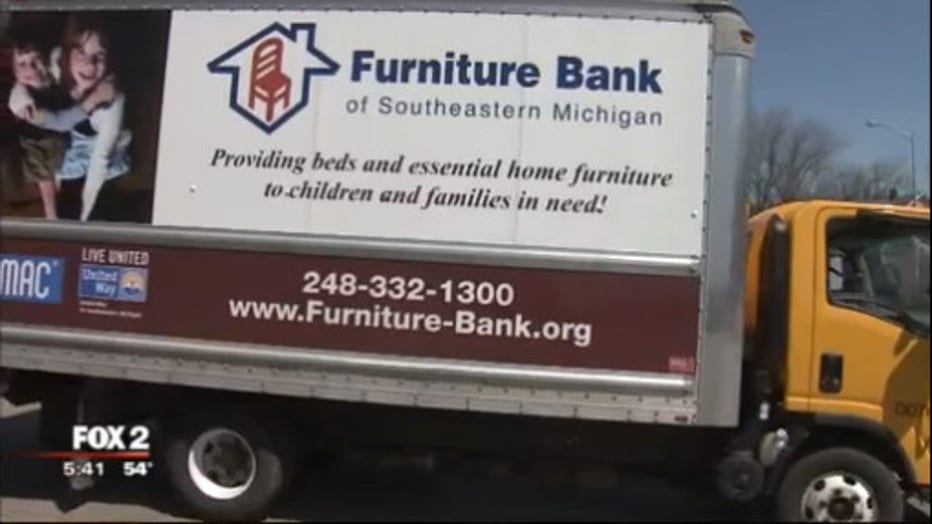