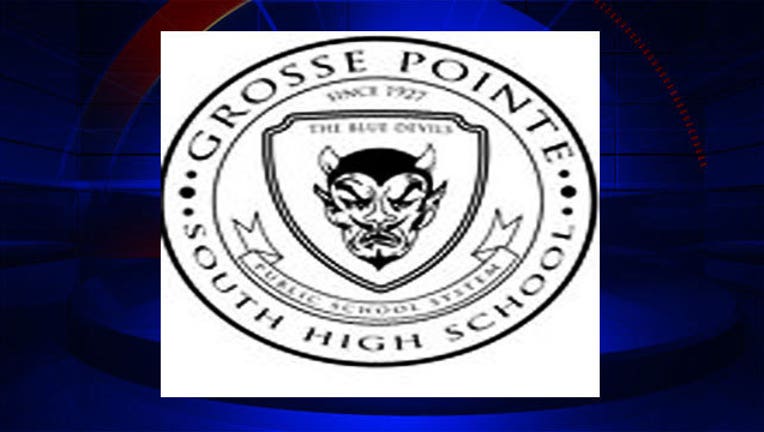 Hamka met with the students earlier this week and wrote in a letter to parents and students that the cast took responsibility for the program.

"I am a firm believer that we should measure a person's character by their actions under times of crisis and certainly the character of these young adults is evident as they are taking responsibility for their actions."

The cast issued a public apology after meeting with school leadership, which was included in the letter.

"We regret any action perceived as racist, homophobic or generally discriminatory that occurred last Friday. It has come to our attention that many in the community feel that our goal was to personally attack many of the students and staff members in the Grosse Pointe Public School System. This was not our intention. Changes will be made in future shows to prevent similar circumstances."

To read the rest of Hamka's response, http://gpschools.schoolwires.net/Domain/2805 and to read student backlash against the program, see the school's news website The Tower: http://www.thetowerpulse.net/?p=20810