He was Missing In Action and presumed to have been killed in battle. Now there is word that Private Al Ricke will finally be coming home.

FARMINGTON HILLS, Mich. (FOX 2) - Seventy-eight years ago since the family of Army Private Alfred Ricke got a telegram. He was Missing In Action and presumed to have been killed in battle.

Now there is word that Private Al Ricke will finally be coming home.

"I never thought I would see the day," said Maryalyce Lupher.

History, heroism, and a long-awaited homecoming, all inside a Farmington Hills condo.

"They didn't go over there for nothing, we got them back and we're finally bringing them home," said 1st Sgt. Kris Babel.

Babel is tasked with finding soldiers Missing in Action. Some call it solving mysteries.

"I call it providing closure to bloodlines," said Babel, casualty assistance officer. "Finally we got that person back."

That person was Private Al Ricke, who at 29 years old stormed the Normandy beaches on June 6th 1944.

He was last seen alive two months later, helping liberate a French city, but never returned to base for dinner and was presumed Killed In Action.

After all these years, the heroic deeds were recognized with medals and honors including the Purple Heart and Bronze Star.

"This has to be done for exceptional and valorous and heroic actions during the war," Babel said.

His daughter Maryalyce was just 4 years old when she last saw her father. Even after all this time, she can picture him carrying her younger sister. 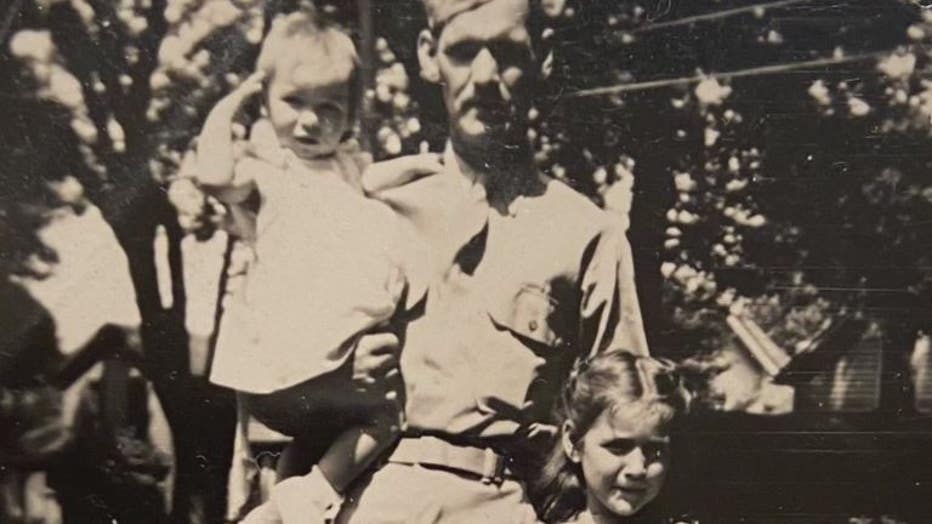 "On his shoulder going down the stairs, and I see that as clear as if it happened today," she said.

This past September she gave a DNA sample to the Army. Then just last week, came a phone call.

"I said, 'Excuse me, are you telling me they have located him?'" Maryalyce said. "And they said, 'Yes, we have matched his DNA, we have identified him.'"

Now she and the rest of the family have some answers and soon they will attend a funeral for Private Al Ricke, with full honors - where Maryalyce and other surviving members of his family, can say goodbye.

"I love you and I miss you," Maryalyce said.

Private Ricke will be laid to rest at the Great Lakes National Cemetery in Holly, Michigan. 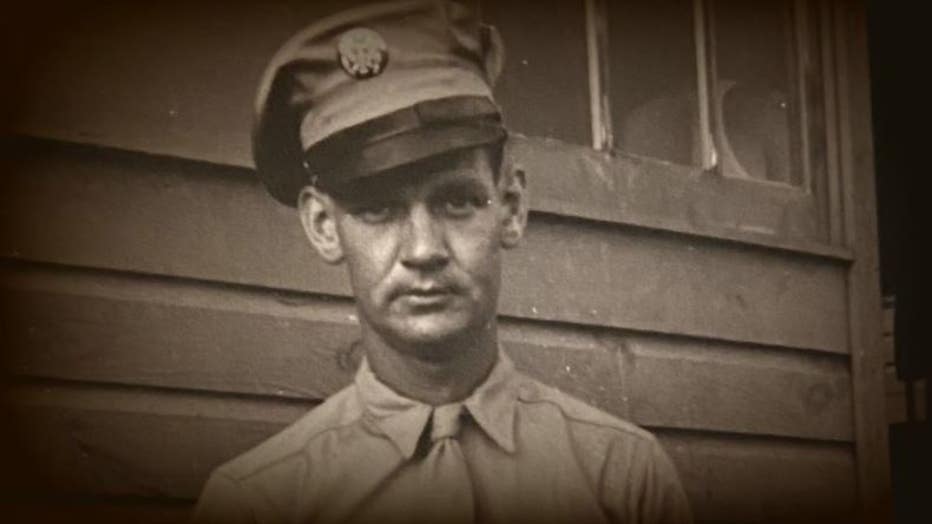