FOX 2 - There is anger in Black Bottom where members of the historic, predominantly Black Detroit community taking aim at a best-selling author -- who is attempting to put the neighborhood back on the map.

The author is accused of stepping out of bounds by offering to portray Mayor Mike Duggan - a white man - as a Black Bottom Saint.

The author is accused of stepping out of bounds by offering to portray Mayor Mike Duggan - a white man - as a "Black Bottom Saint."

"We’re not coming in asking to be saints of the Irish, or anything like that, so don’t come over here and try to be a saint of Black Bottom," said Nicole Small.

Call him mayor, call him hizzoner, just don’t call him a saint. That’s what some Detroiters are saying after renowned author Alice Randall reportedly announced Mayor Duggan would be named a Black Bottom Saint in a set of playing cards. It is a project tied to her latest novel about the old predominantly Black neighborhood when Detroit was predominantly white.

"This is an area that is very dear to me and to have an individual designate people as a saint that have no reflection of the area at that time, I think, is disingenuous," said Cecily McClelland.

McClelland was born and raised in Black Bottom, an affordable neighborhood that many African-Americans settled in after migrating to the city from the deep south. 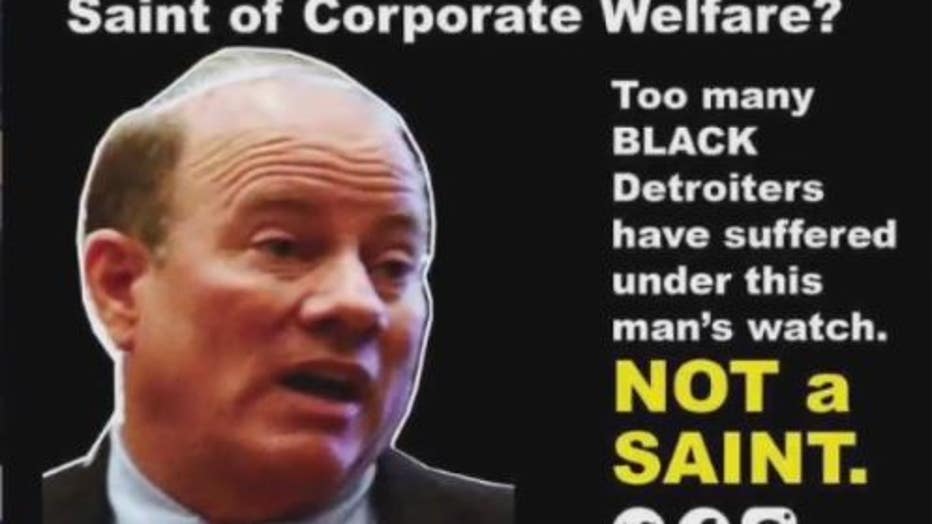 A social media campaign is mounting pressure on a decision by author Alice Randall to name Mayor Mike Duggan a Black Bottom Saint.

It was razed to make way for redevelopment and the construction of I-375 in the 1950s and residents were scattered. City leaders and developers called it urban renewal. Black Detroiters called it negro removal.

"While I wasn’t around during the time of Black Bottom, I do see a lot of similarities between what happened during Black Bottom and what’s happening to the city of Detroit now.

Nicole Small chairs the Detroit Charter Commission and is part of an effort to get the mayor to decline the canonization of sorts.

FOX 2 met McClelland and Small at the McDonald Square Apartments named after the family that worked to find housing for displaced Black Bottom residents more than 50 years ago. 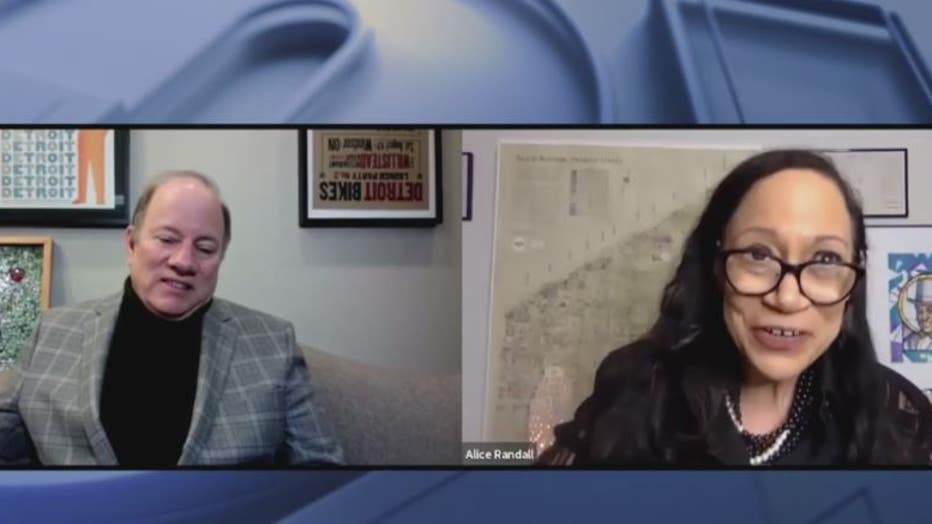 FOX 2 reached out to both the mayor and Alice Randall for comment and got no official word back from either.

Cecily McClleland says if anyone deserves to be dubbed a Black Bottom Saint - it’s the late former Mayor Coleman Young -- who grew up in that neighborhood.

"He had a glorious past in terms of just his activism and being a senator," she said. "And furthermore, rising to the highest pinnacle of city government to be the longest-running mayor. So when I think of a saint, I think of Coleman Alexander Young."

A group of Detroiters plan to hold a press conference about the controversy at the old Miller High School on Monday.