More than a thousand people are trying to save the job of a Redford Union High School teacher.

They've launched an online petition to get his job back, the district says he was fired for cutting out of work early. But the Robert Bishop thinks there's another reason behind his dismissal.

Bishop taught in the district for nearly 30 years before he took a voluntary layoff. He says it was either that or be stripped of tenure for leaving school 10 minutes early before teachers are supposed to pack up.

"All students were leaving he was leaving as well," said Patrick Flannery, a 2014 graduate. "He left after the last student was out."

Students, alumni, even parents, took the Redford Township school board to task for what they called forcing out the high school art teacher.

Bishop, who lives in Toledo, says at times he would leave early to pick up his son from school in Ohio. And he says his end of the year evaluation was rock solid.

Students say Bishop gave them a passion not just for art, but life.

FOX 2: "Were you a big art guy before taking his class?

"Not really," Moran said. "But he kind of got me psyched about it."

"He was more like a father figure to alot of people," said Gordy Gradinscak, a 2002 RU grad.

Patrick Flannery says he would not have graduated high school had Robert Bishop not intervened.

"When I first started there, I didn't really care much about school," Flannery said. "He helped me understand if I got myself on track, I was going to start doing better."

Nearly 1,500 people signed a petition urging the Redford Township school board to bring Bishop back.

But acting Superintendent Lawrence Digon says neither he nor the board, will budge.

"We are grateful for all the lives he's reached at Redford Union, we really are," he said. "The decision has been made already he is not returning to Redford Union."

"You're making a very bad decision," he said. "Horrible decision."

Digon would not comment on Bishop's personnell records or say why he was laid off. 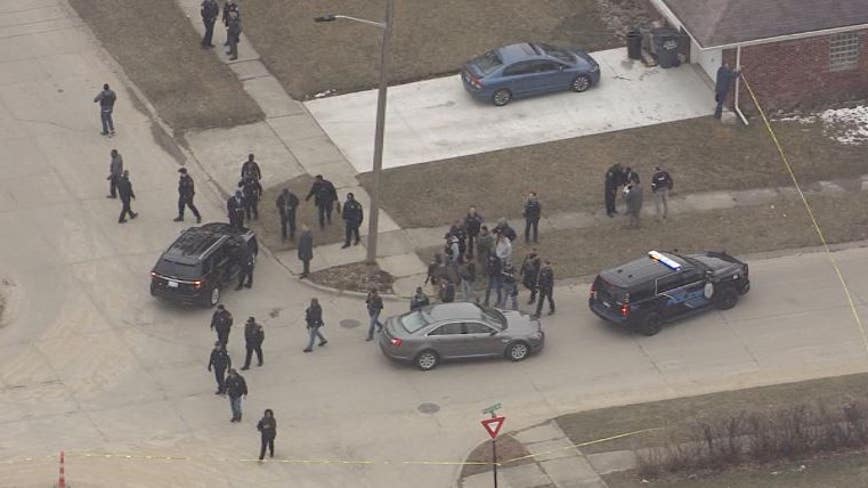