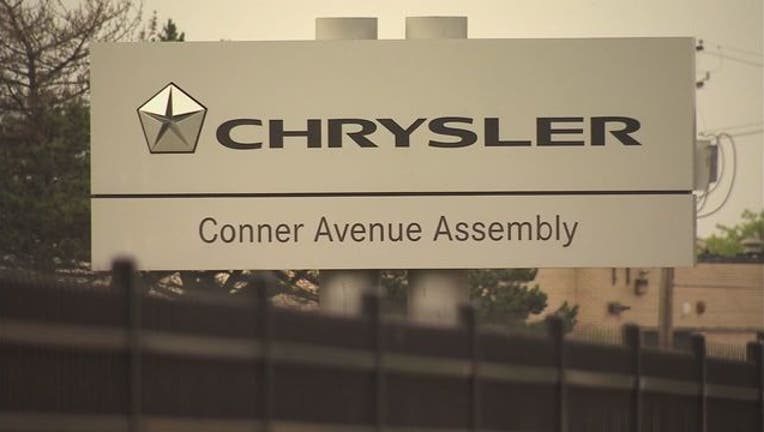 DETROIT (WJBK) - Fiat Chrysler has announced it is closing the Conner Assembly Plant in Detroit later this summer.

The Dodge Viper SRT and GTS, along with V-10 engines have been produced at the facility since 2012.

Two years ago, after Fiat Chrysler announced it would be discontinuing the Viper, many began speculating about this plant's future.

The plant will be officially closed effective August 31, 2017.