"I'll tell you right now, it looks like a noose," said Dave Kelly, Turner Construction. "It appeared to be a drapery cord, not quite like a Venetian blind."

What is being called a noose was immediately turned over to Grosse Pointe Public Safety for investigation.

The noose was immediately turned over to Grosse Pointe Public Safety for investigation.

"While no GPPSS staff or students are believed to be involved in this incident, the district is participating fully in the investigation we are committed to making sure that all people are safe in our schools," said Dr. M. Jon Dean, deputy superintendent Grosse Pointe Public School System.

School officials as well as Turner Construction personnel are being transparent and saying what they found is being taken very seriously.

"Anyone found responsible shall be removed from the site as appropriate and referred to local authorities for criminal prosecution," Kelly said. 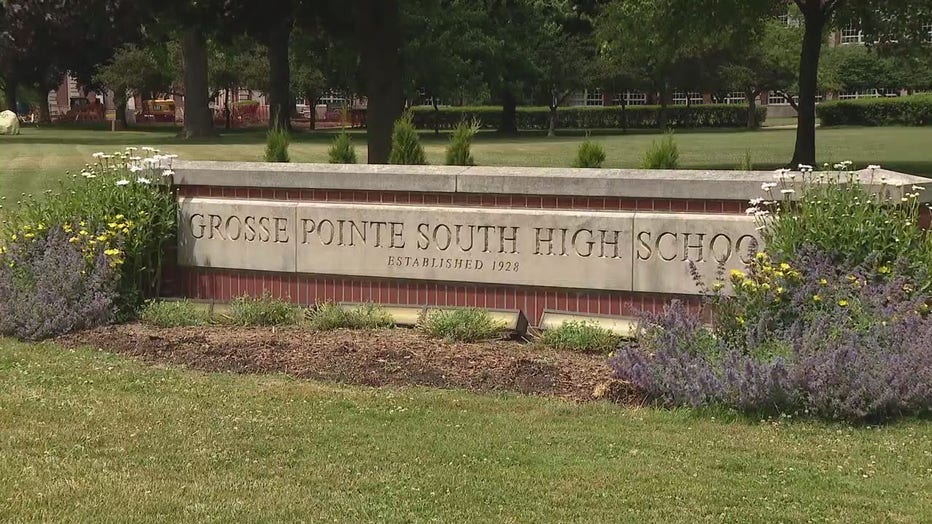 The 30 or 40 construction workers are said to be a mix of races. While officials say no students, faculty, or staff have even been in the building since March.

"As a country we, unfortunately, we have not figured out how we collaborate and value everybody," Dean said.

As far as pictures of the alleged noose, those remain with the Grosse Pointe Public Safety. As far as what should happen to the person responsible for this?

"I don't know the right answer, but they do need to be accountable to the court system," Dean said. 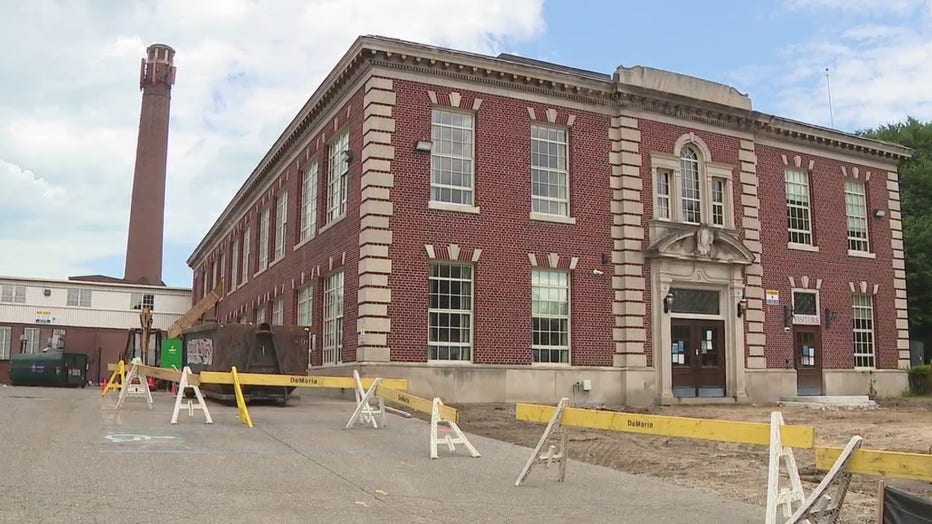