Oakland University professors may strike with contract negotiations at impasse

ROCHESTER HILLS, Mich. (FOX 2) - A dispute between Oakland University and its professors could lead to a strike.

"Negotiations have been deeply troubling for us," said Karen Miller, American Association of University Professors.

"They want to give us just a minuscule raise and at the same time they want to cut retirement benefits, they want to cut our medical benefits. they are interested in cutting our pay for summer school teaching," Miller said.

Nearly all members of the union voted last week to give its bargaining team the green light to call for a strike should that become necessary.

OU says its bargaining team is eager to get back to the table and work towards an agreement with faculty negotiators.

"It already kind of affected me because one of my classes got canceled and it got switched to online," said student Anthony Pariso.

We talked with students about the contract dispute, possibilities of a strike, and this semester starting with a bit of uncertainty

FOX 2: "Would it be a bummer if you couldn’t start classes Thursday?

"It would be a total bummer honestly because I’ve been getting prepared for this getting ready for it," said student Makai Snell. 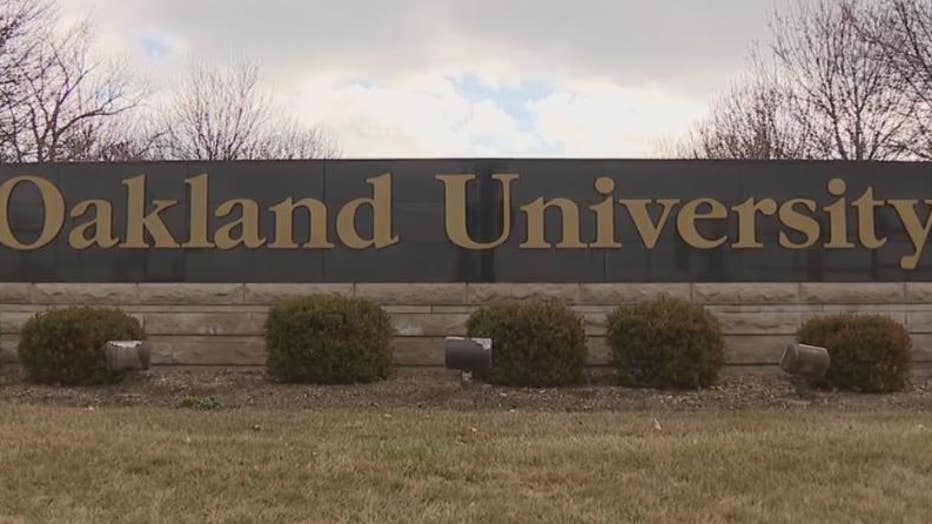 "I’m a track athlete for the school," said Gabe Singh. "Other than track, I came here to get an education, to get my degree. So when do I actually start to make my progress towards it?"

Oakland University released a statement about the negotiations, saying:

"The Oakland University bargaining team looks forward to being back at the table tomorrow to work towards an agreement with the faculty negotiators. OU's team is optimistic that these discussions can lead to an agreement acceptable to both parties."