DETROIT - Contractors working a west Detroit home came across a gruesome sight Monday morning when they spotted a body in the passenger seat of a car in the road near them.

At first, the workers paid no mind to the unambiguous sight of a car near the home. That was around 8 a.m. Then four hours later, they started to get a closer look.

"To see him upside down in the passenger side, that kind of looks something iffy about it, you know? Something not right," said a contractor.

Contractors working the west side of Detroit came across a gruesome sight Monday afternoon when they found a dead body in a car near the home they were renovating.

While renovating a house on Vaughan, just north of Warren, the contractors first spotted something unusual in the car. But as they began to inspect further, they noticed enough oddities to call police.

The victim was wearing no shirt or shoes. His head was located under the dashboard.

"They thought it was a jacket at first. Then the second thought was somebody was sleeping. There's no way he could be sleeping like that," said the man.

FOX 2 reached out to the Detroit Police Department, but have received no official statement.

Speaking with a contractor who preferred to remain anonymous, the man and his team had their suspicions confirmed after police came to the scene, declaring there the man was dead.

Those that made the discover suspect foul play. 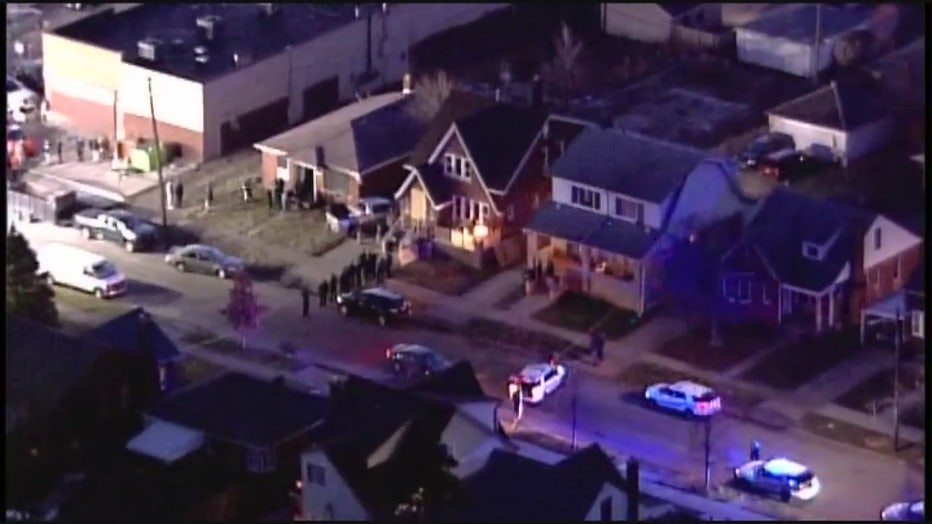 "No key in the ignition. It looks like he got dropped off here and somebody took off," said the contractor. "That's his vehicle. After me talking to his family member he said yeah that's his vehicle. He just purchased it like three weeks ago."

This investigation is ongoing.