DETROIT (FOX 2) - A convicted sex offender who was deported out of the United States has been arrested in White Lake, Michigan.

Authorities said they received information that 51-year-old Juan Dias-Pineda, a man convicted of criminal sexual conduct with a child under 13, was in Michigan.

The Honduras native was charged and convicted in April of 2020 for the sex offender crime. After his felony conviction, he was sentenced to 207 days in prison and five years probation.

At some point since then, Dias-Pineda returned to the U.S. illegally.

He was arrested by Border Patrol agents on Thursday, Oct. 28.

"Our streets are safer with the criminal off the streets and out of our community," said Acting Chief Patrol Agent Robert B. Simon. "I am extremely proud of the fast and professional work these Agents completed in a small timeframe to remove him from the streets of Michigan." 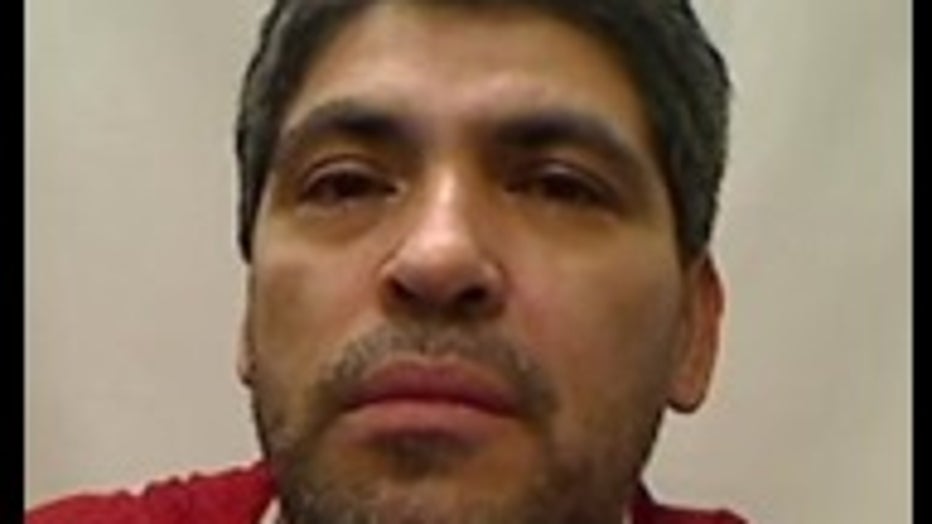 Juan Dias-Pineda, a 51-year-old convicted sex offender, was arrested in Michigan this week.