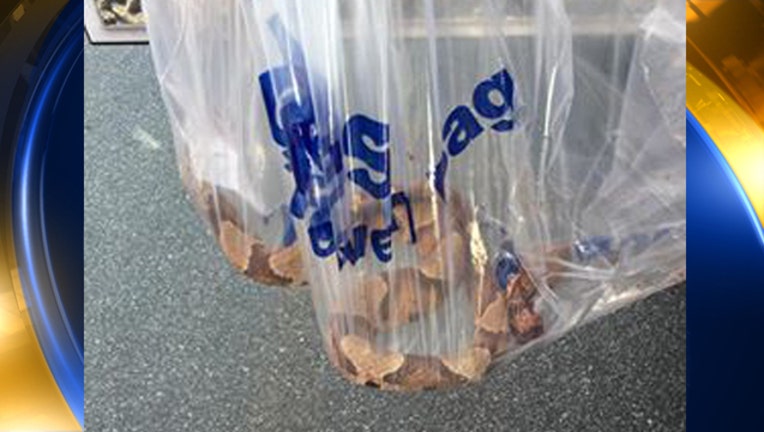 DENVER, N.C. (AP) - A poisonous snake in a tree in the gardening department has bitten an employee at a home improvement store in North Carolina.

The East Lincoln Fire Department said in a Facebook post that officers were called to a Lowe's Home Improvement store Monday about 25 miles northwest of Charlotte.

Authorities said a copperhead in a tree at the store bit the employee, who was taken to a hospital. The worker's name and condition were not available.

The fire department warned in its post that people should be careful when shopping for trees, noting snakes could be found in any store that sells trees.

The North Carolina Cooperative Extension Service says copperheads are responsible for most venomous snake bites in the state. Officials say the bites are rarely fatal.