Take a look and see if you know this man.

Take a look and see if you know this man, caught on camera.

Warren Police Chief Bill Dwyer said the man went up to the teller, claimed he had a gun and demanded all the cash.

The teller turned over the money and the suspect took off headed south on Schoenherr Road in a silver Pontiac G6.

The suspect is believed to be in his 30s. He was wearing sunglasses, a grey hoodie and black boots.

Crime Stoppers is offering a reward for information leading to an arrest. To leave your anonymous tip, call 1-800-SPEAK-UP. 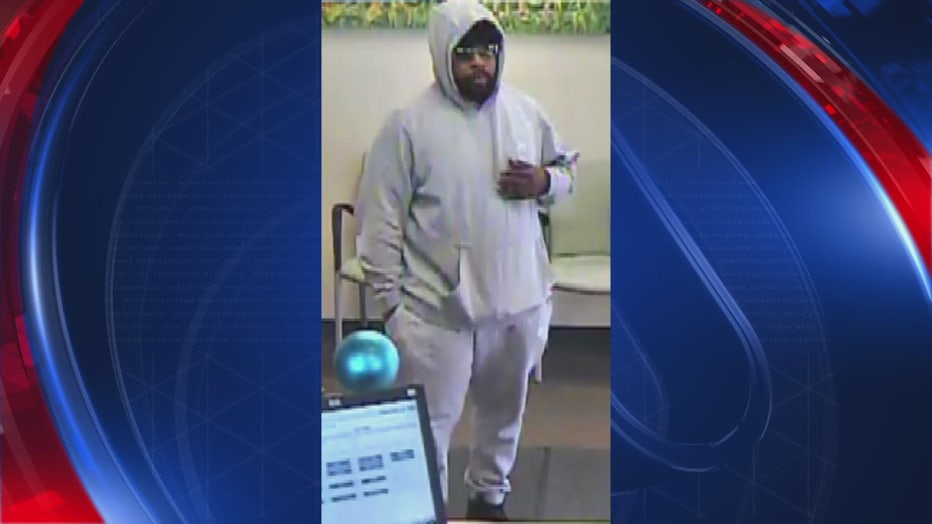 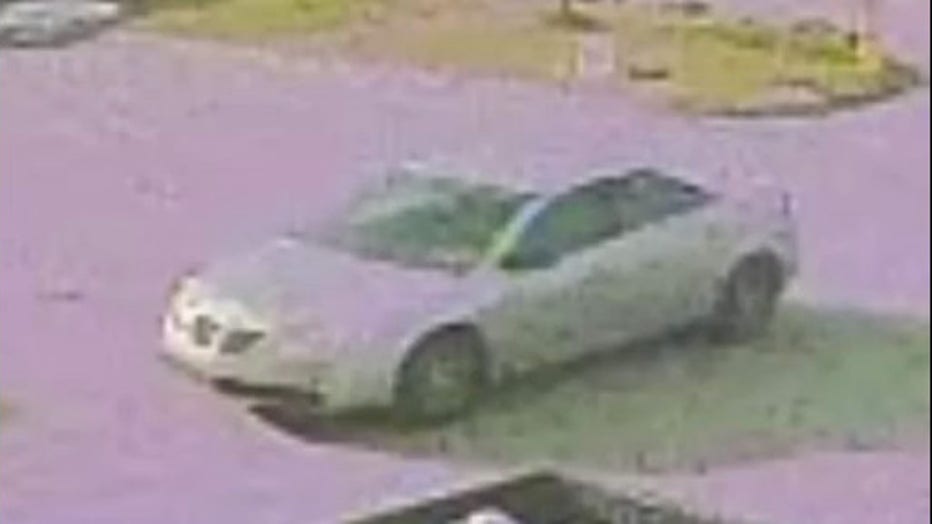