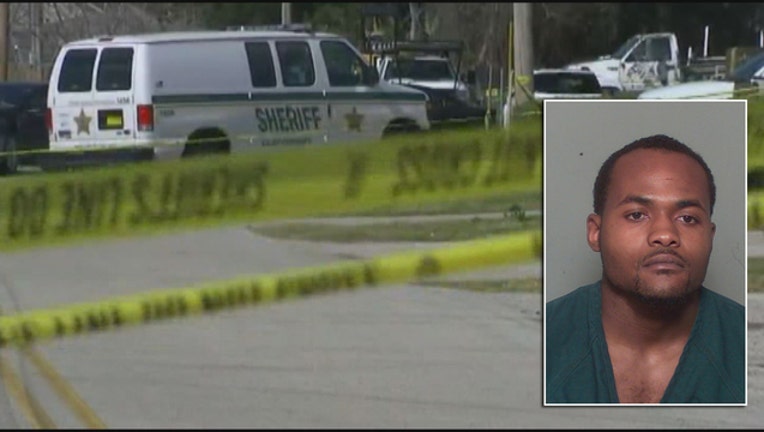 JACKSONVILLE (FOX 13) - One person is recovering and a suspect is dead after an attempted mass shooting Monday, but officials say others were spared after the shooter’s gun happened to jam.

The Clay County Sheriff’s Office says it happened at the “Jacksonville Granite” store in a local suburb called Orange Park, where the shooter, identified as 34-year-old James Cameau, worked.

WFMY2 News in Jacksonville reports that Cameau had been working there for less than a month before he went home on his lunch break Monday, and then returned with a semi-automatic pistol.

Clay County Undersheriff Craig Aldrich said Cameau then walked to the back of the building and confronted 11 employees, telling them, “You better run.”

He then tried to open fire, but Aldrich says his gun jammed- not once, but twice- giving the employees some time to run.

“…Then the gun finally worked, and that's when he started shooting at each employee that was still running, fleeing, that particular area that they were in," said Aldrich.

The bullets missed all but one employee, who was reportedly running to a nearby home when Cameau caught up with him.

That victim was rushed to a local hospital, where he is expected to survive.

As for Cameau, WFMY2 News says he went inside and, after watching police storm the building through surveillance cameras, turned the gun on himself.

In all, one victim was shot and another life was lost, but Aldrich said things could have been much worse.

"It's certainly a tragedy averted, but at least two people- who he was at point blank range with- could have lost their life,” he said. “The good Lord was looking down on them, and they're very fortunate."