LIVONIA, Mich. (FOX 2) - Nearly four decades ago, a 1981 Corvette was stolen in Pontiac. After 38 years, the now-classic car has been found after being left abandoned in Livonia.

Livonia Police were called to an abandoned 1981 Vette in the city recently. When they pulled the car's VIN, it was revealed to be an improper VIN.

So police kept looking and eventually figured out the VIN plate on the Corvette had been changed. Then they found the secondary VIN, which was the car's original number.

That's when police were able to figure out the car had been stolen from Pontiac in 1981.

"It was in the area of Joy Road and Middle Belt 38 years," said Det. Anthony Hall, Livonia Police Department. "It has been under the radar for awhile."

Abandoned with no keys in the ignition, the car is now evidence in a mystery that dates back nearly four decades. 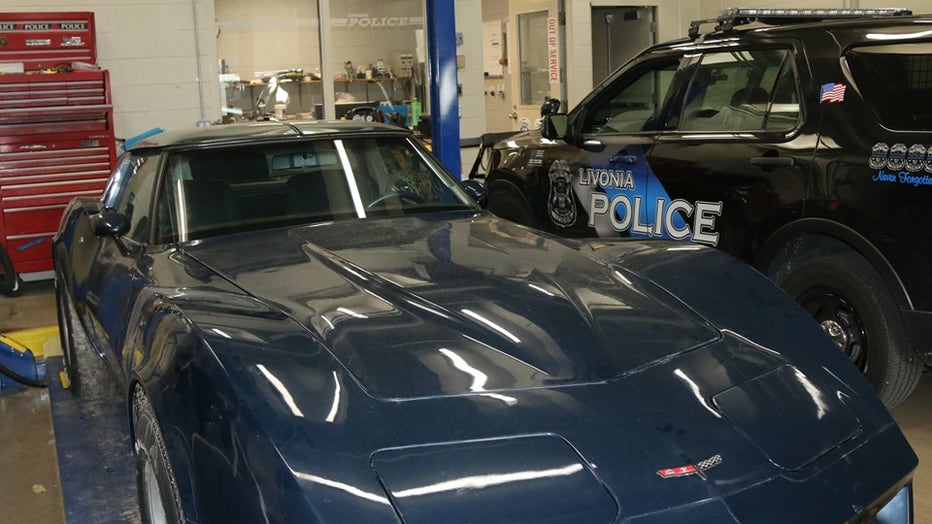 Livonia police are trying to track down the original owner. But if he or she filed an insurance claim when it was stolen, the recovered car technically belongs to the insurance company.

"It's in fair condition for almost being 40 years old," Hall said. "It is in good condition."

The car has less than 11,000 miles on it. Detective Hall hopes getting the story out there will help him solve the mystey of the blue Corvette.

FOX 2 has reached out to police to see when they'll return the car and who the proper owner is. 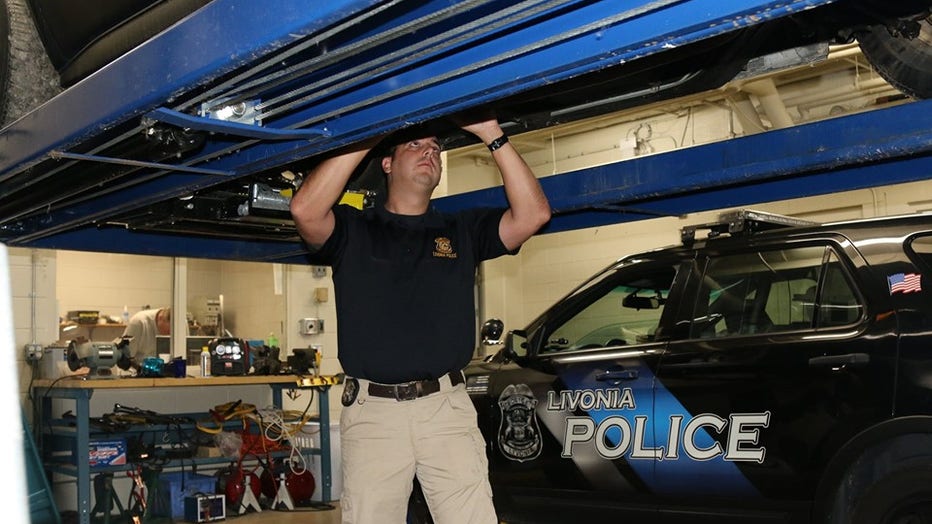