If it seems harder this year to find some costumes and Halloween decor, you're not alone.

FOX 2 - The same supply chain issues impacting all facets of our lives is also hitting Halloween, with some costumes and decorations harder to find at stores.

"We were looking for Superman shirts and capes and it’s just not an easy thing to find," said Vaughn Steel.

Consumers say it’s difficult to find not only costumes but those frightening props that many display in their yard.

"A lot of companies are struggling to get product in," said Dave Douglass.

Douglass owns Crypt Keepers Halloween Emporium in Center Line. He says he was able to prepare ahead of time because he’s not a seasonal store.

"We’ve been very fortunate because we got a lot of stuff early and when you’re open year-round that is very helpful," he said.

Many pop-up stores or big chain stores only stock their shelves during September and October.

"Pop-up everything comes later, all the shipments come in July and August - but most of my shipments came January and February," he said.

So what’s causing a shortage in supplies for some retailers?

"The biggest thing is most of my distributors are telling me that their containers are just sitting in the water," Douglass said. 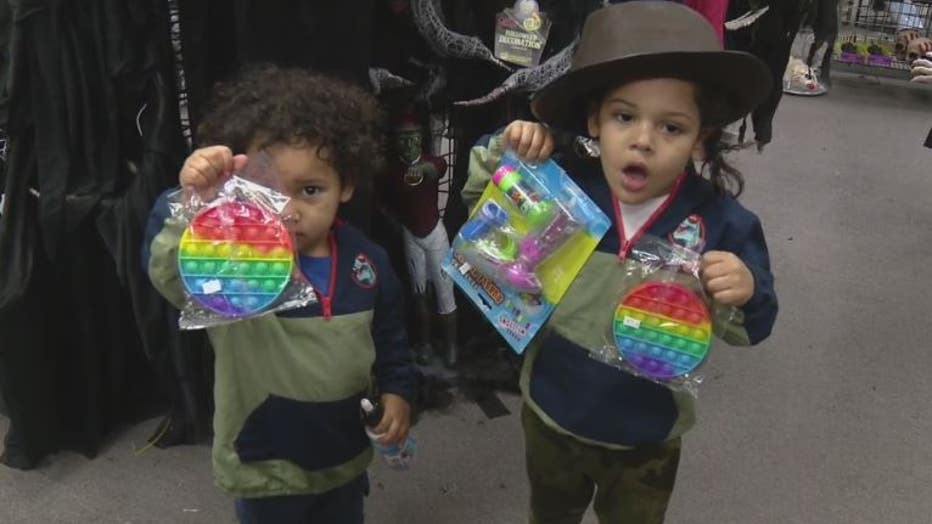 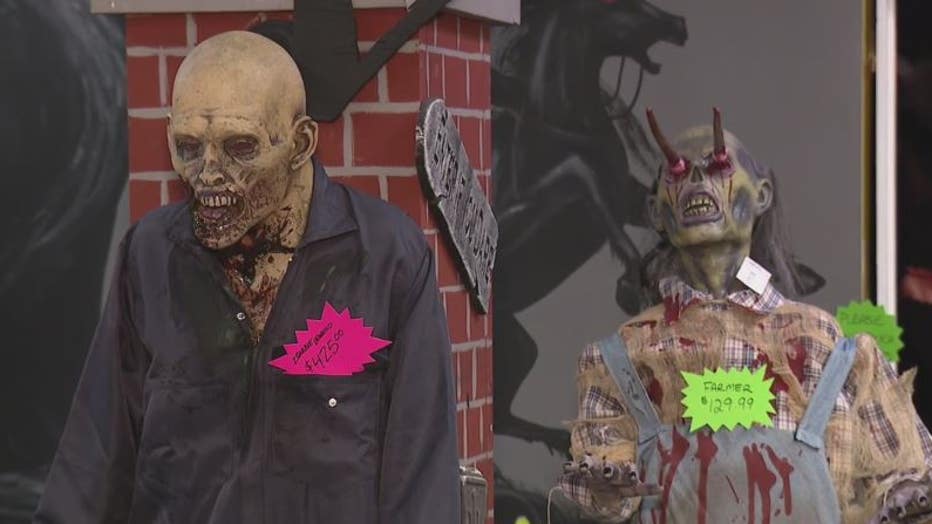 It’s the supply chain saga that’s impacting industries across the country as ports truckers and warehouses are having challenges finding workers.

"What we’re being told is, early next summer for things to go back to normal," he said.

Douglas says despite placing orders early some of his most sought after merchandise was challenging to get. He added that because of the shortage of supplies, his store is busier this year.

"I definitely have seen an increase in traffic because we have things in a lot of stores don’t," he said.

For consumers who can’t find what they want this may be the year to test those creative juices.

"Yeah you can make things - or check your year-round stores," Douglass said. "They’re going to have the most stock out of anyone."