FOX 2 - With all the chaos in Washington, some say it's the fault of President Donald Trump and he should go.

The 25th Amendment says that the Vice President and half the Cabinet must believe that President Trump is unable to do his job.

Discussion reignited on 25th Amendment being used against Trump

With all the chaos in Washington, some say it's the fault of President Donald Trump and he should go.

Wayne State University constitutional law professor, Robert Sedler believes the president is "discombobulated" and has "gone off the wheels."

"He fomented, and then was unable to do anything about the first breach of its kind since 1812," he said.

"He knows exactly what he's doing," he said.

FOX 2: "You would support the impeachment of President Trump?"

"Let me be clear the president has obviously committed an impeachable act," Levin said. 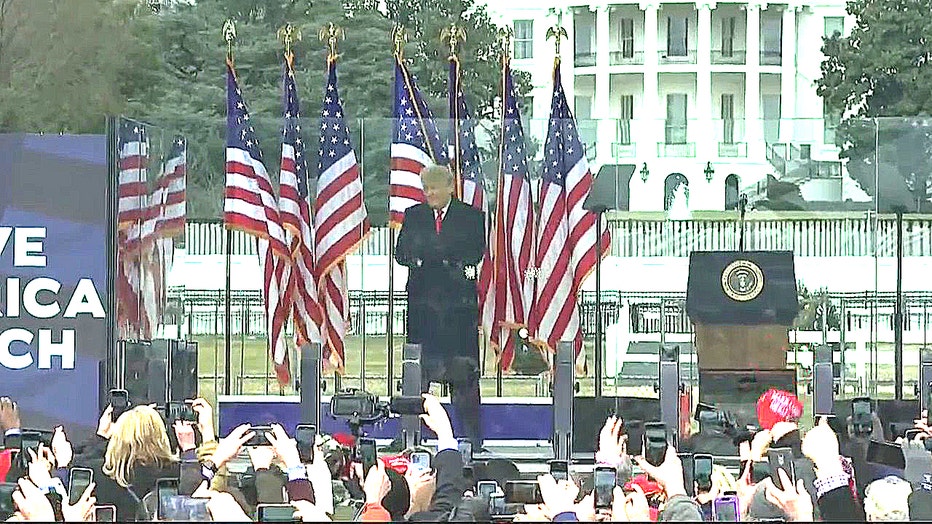 But Sedler does not believe Trump did something criminal.

"I think he likely committed a crime," Levin said.

Another question many have asked, is if the president can pardon himself?

"I don't believe it's Constitutional, it has never been tested," Levin said.

"In my opinion, if he were prosecuted afterward, the pardon would not hold," Sedler said.

Like so many in the nation, these two legal giants don't agree on a whole lot.

"I guess we will have to deal with things for the next two weeks," one woman said. "And then he'll be gone." 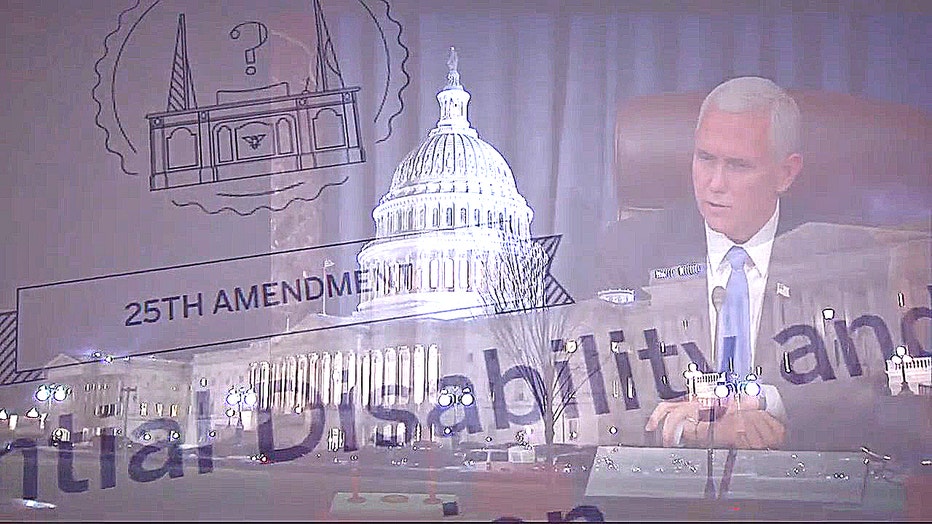