DETROIT (FOX 2) - A federal appeals court in Cincinnati has denied ex-Detroit mayor Kwame Kilpatrick's latest effort to get out of prison.

The order was filed Friday on Kilpatrick's motion arguing, among other things, that U.S. District Court Judge Nancy Edmunds was biased and should have recused herself due to a personal relationship she had with his defense attorney. The 49-year-old Kilpatrick said Edmunds sent his lawyer a card for his wedding. 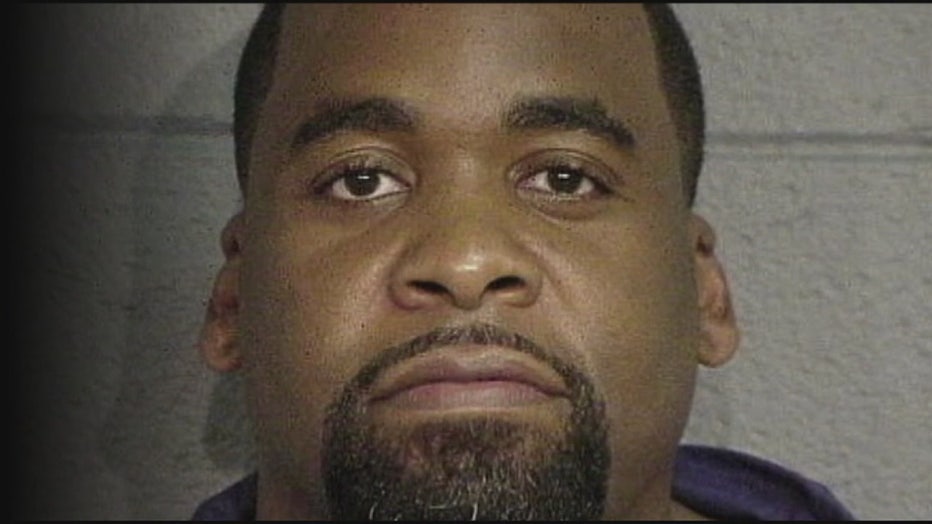 Kilpatrick resigned in 2008 following a text-messaging sex scandal involving his chief of staff. In 2013, Edmunds sentenced him to 28 years in prison for extortion, bribery, conspiracy and other crimes during his years in office.

Kilpatrick is being held in a federal lockup in Brooklyn, New York. He is due to be released in 2037.