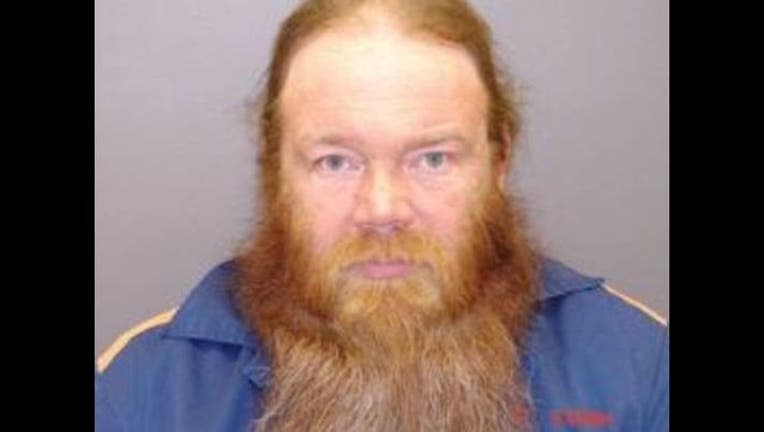 PONTIAC, Mich. (AP) -- The Michigan appeals court has ordered DNA tests on blood samples taken from the scene of a 1988 homicide in Oakland County.

It's a victory for Gilbert Poole Jr., who insists he's innocent in the fatal stabbing of Robert Mejia in Pontiac nearly 30 years ago. He's serving a life sentence.

At the time of trial, tests revealed that the blood didn't match Poole's type. But his lawyers at Cooley law school want DNA tests to try to determine the identity of blood that didn't belong to Poole or the victim.

The answer might lead to a new trial. But a judge also could let the 1989 guilty verdict stand.