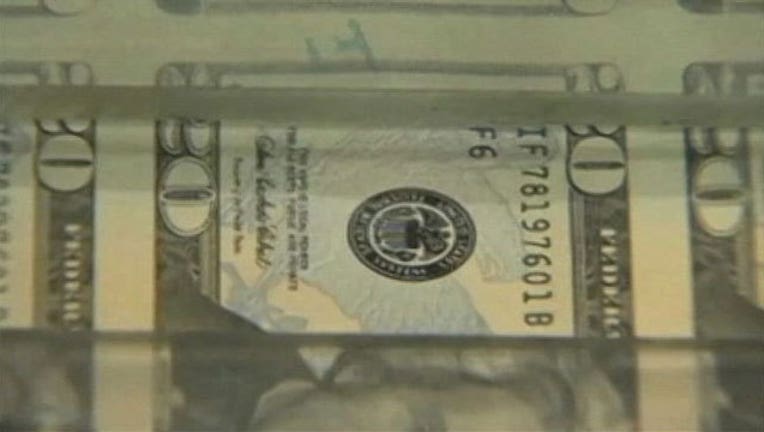 The Michigan appeals court says in a ruling released Wednesday that a man who was mistakenly told that he would receive a $2.7 million severance can't collect the windfall.

Francois El-Hayek was laid off from Trico Products in suburban Detroit in 2014. He was told that he would receive about $81,000 a week for 34 weeks.

But it was a mistake. Trico says the document should have said El-Hayek would get a total of roughly $81,000.

El-Hayek didn't receive any of the inflated payments and sued Trico, saying the company violated the deal by not paying the larger amount. He says $81,000 a week for 34 weeks seemed fair, based on his 28 years of service.

But the appeals court says a contract can be fixed when someone in El-Hayek's shoes knows about the mistake but remains silent.