The fire started at a home on Griggs Street on the city's west side, and spread to the home next door.

The fire started just before 6 a.m. Tuesday, and eventually rekindled later in the morning after firefighters initially left.

The house where the fire started was currently unoccupied, as the homeowner was staying elsewhere while she was waiting for her furnace to be fixed.

Nobody was injured in the fire. 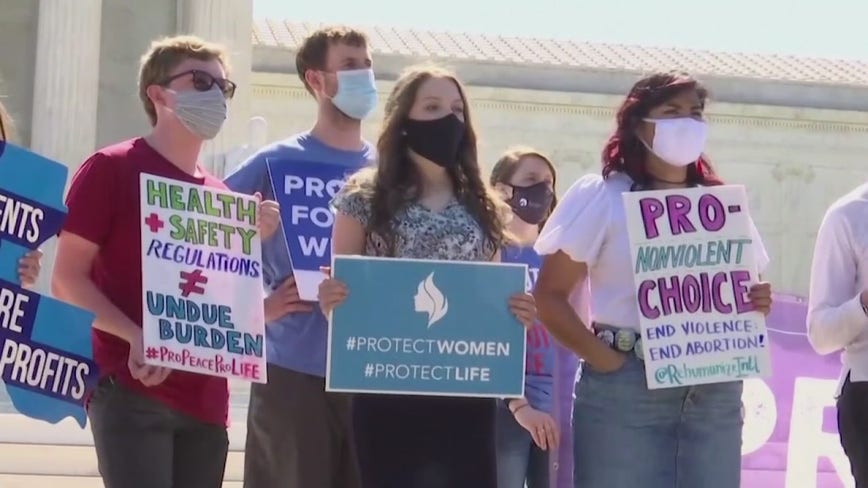