DETROIT (FOX 2) - Detroit residents will have a chance to vote on changing the city charter with Proposal P - but critics think it could be a roadmap back to bankruptcy.

Proposal P is three years in the making, but when the attorney general's office reviewed it, Dana Nessel found parts of the revised charter were illegal. We're told instead of making necessary changes, the Detroit Revision Charter Commission put it on the ballot for voters anyway.

Although it may look good to Detroit residents, who suggested many of the changes, Sheila Cockrel fears Proposal P could threaten the city's financial future putting it back into bankruptcy.

The absentee ballots with Proposal P go out on Saturday and voters will be deciding on August 3rd.

"I personally think it is a bait and switch, it is a double-cross of the people of their city," said Sheila Cockrel

Cockrel, a former Detroit councilwoman who served the city during some of its darkest times, is concerned about the charter commision's revisions.

Although it may look good to Detroit residents, who suggested many of the changes, Cockrel fears "Proposal P" could threaten the city's financial future putting it back into bankruptcy.

"Why did you put on a document that you, as members of the commission, understood to be flawed, and you were as a commission, working to fix and then threw it out the door?" she said.

The governor rejected the proposal after the attorney general found many provisions were illegal and would violate Detroit's plan of adjustment, triggering state oversight. Another example is the program that would help with property tax over assessments, which violated state law.

Two lower courts ruled against putting it on the ballot, so the Detroit Charter Revision Commission spent weeks trying to fix Proposal P.

But this week, the Michigan Supreme Court overturned the ruling, allowing the charter commission to put the so-called illegal version back on the ballot.

"So that's not true," said Nicole Small, a charter commission member. "The problem is, that we have people like Shelia Cockrel and others who feel their personal opinions and agenda to suppress voters should supersede what the law actually says, and what the governor actually says, which is the voters have the right to decide."

In August, voters will be able to vote on Proposal P containing more than 100 pages of revisions including:

A Duggan administration analysis found the revised charter could cost the city $2 billion over four years which the commission has called baseless. 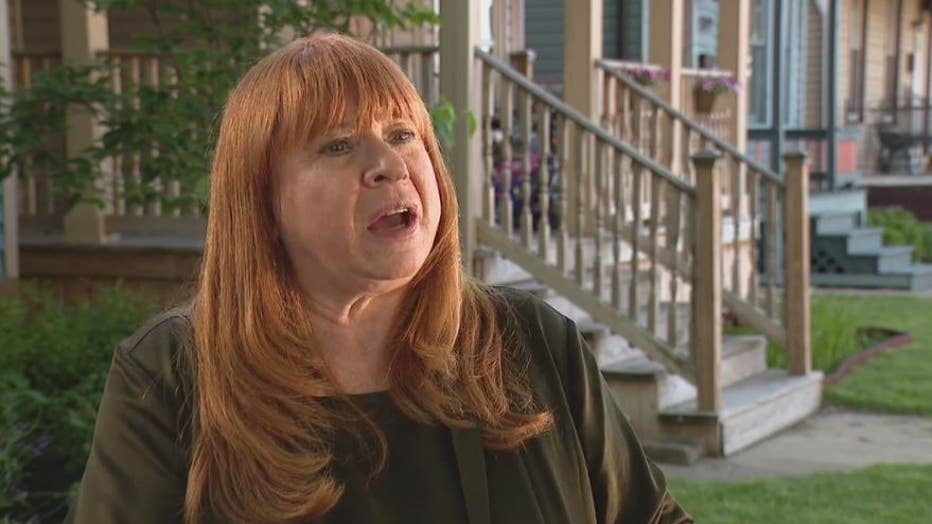 "It's not based on what's actually revised in the charter," Small said. "I wish they would just read it and stop this false propaganda."

If it is adopted, the proposal would be effective right away. However, court battles will likely follow with some provisions tied up in litigation.