FOX 2 - A metro Detroit nurse is thankful to still be with us - as the veteran health care worker recently ignored the signs that something was wrong and suffered a major heart attack.

A metro Detroit nurse is thankful to still be with us - as the veteran health care worker recently ignored the signs that something was wrong and suffered a major heart attack. She wants her story to be an example for us.

Cassandra Bell has worked in the medical field for 35 years. Bell, 61, is a critical care nurse at Ascension Providence Rochester, where she works in the open heart unit.

"This is my heart, my passion," she said.

In September she became proactive with her own heart health. Knowing she was getting older and the stress and pressure that comes with being a nurse during a global pandemic. Cassandra had a full cardiac workup, all the tests came back normal.

But a couple of months later on Nov. 5th, she noticed something was amiss.

"I had jaw pain, I had the sweats, numbness, and tingling in my fingers, I had upper back pain in my shoulder, but it was all mild," she said.

She was also experiencing minor chest pain. Her husband wanted her to go to the ER. But Cassandra wasn't worried. She took some Tylenol, went to bed, and went to work the next day. 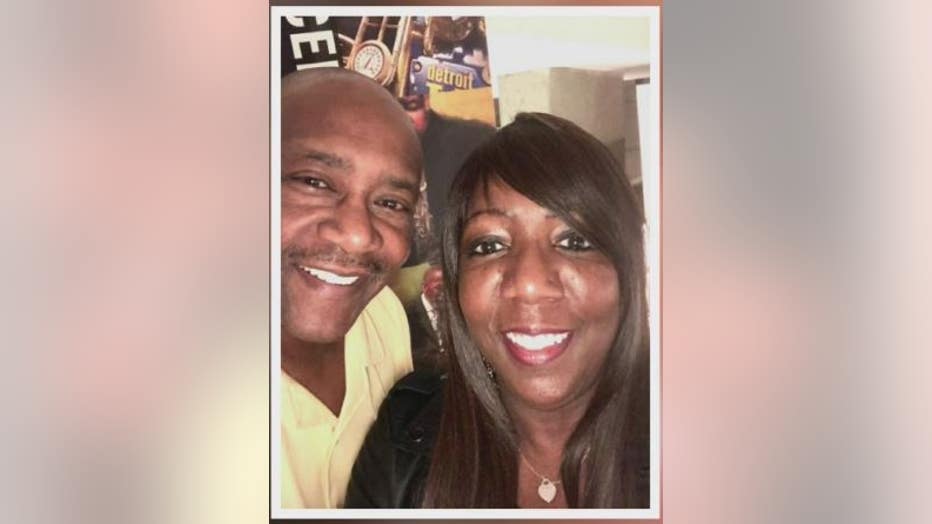 However, she still didn't feel well so she sent a text to her cardiologist.

"I said you have to go the ER and she said what I think is a typical response from a nurse or a woman - 'Let me get one more thing and then I'll go, I'm at work, maybe I will go later,' said Dr. Sindhu Koshy.

But Koshy insisted and after some back and forth. Cassandra was wheeled off to the ER.

A cath test revealed a major artery commonly referred to as the widowmaker, was 97 percent blocked.

"Had that been 100 percent, she could have had sudden cardiac death, heart failure and living that for the rest of her life," Koshy said.

Later Cassandra would find out she actually had a heart attack during the procedure.

"I'm so thankful I didn't die, have a stroke," she said. "I just said silly me because I could have, at any point."

Like many of us, she just didn't think it could happen to her.

"Not the mother, the wife, not the nurse, not me - no heart history to my knowledge," she said. 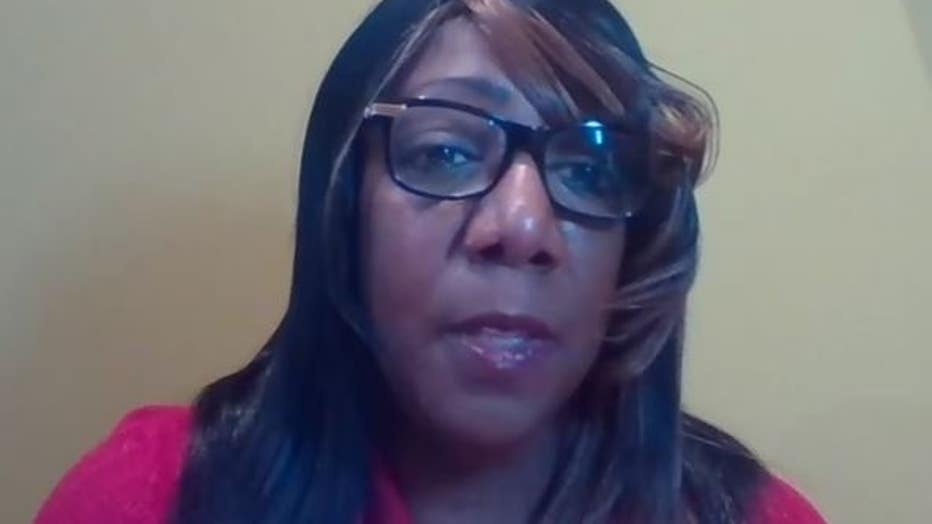 But Cassandra does have hypertension and diabetes - two things that can lead to heart disease.

"Part of my conversation that morning was you know better, you know what this is," Koshy said. "If that was a man or one of your patients what would you have said to them? She said, 'I'd tell him to go to the ER.'"

Cassandra credits her doctors and her family with saving her life. She is urging both women and men to listen to their bodies.

She's speaking at a free virtual heart event along with Koshy, hosted by Ascension Providence Rochester on Wednesday at 7 p.m. 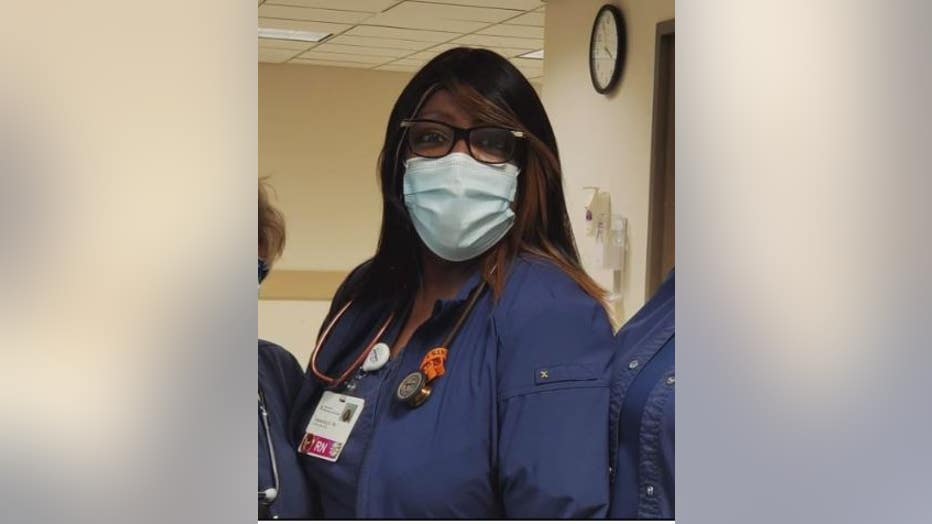