All schools in the South Redford district were canceled Tuesday after a cyberattack, leading way to reminders about cybersecurity and being careful online.

REDFORD TWP., Mich. (FOX 2) - South Redford school officials decided to cancel classes at every school in the district on Tuesday due to a cyberattack.

(UPDATE:) Late Tuesday night, the district released a statement adding that there will be no school for Wednesday.

"At this time, Cyber Forensic teams are advising the District to remain closed for tomorrow, September 21st, 2022."

"I looked at my phone and they said it was a cyberattack," Green said. "It said don’t go on your Chrome Books, don’t do nothing on your phone that is like school-related like the web sites we use to do our schoolwork, Google Slides, stuff like that."

"I definitely have concerns from a parent that received a text message to not send your kid to school or not log into the servers," said parent DeAndre Smith.

"The FBI just put out a joint statement a couple of weeks ago about one particular ransomware group that is targeting school districts," said David Derigiotis.

The motivating factor, he said, is money.

"It is all financially motivated," he said. "A lot of his ransomware attacks are about gaining access to data, locking up systems, and then extorting their victim."

Fox 2 reached out to the school district, which released a statement:

"The South Redford School District was the victim of a cyber-attack targeting the District’s networked systems. Federal and local authorities were notified and as a precautionary action to ensure data security of the school District’s students, families, and personnel the decision was made to close school for today, September 20th, 2022. This action was taken in collaboration with our cyber security teams who support the District as a proactive measure to limit access and exposure of our technology and networked systems. Identification and resolution of such attacks take time and we are thankful for the patience of our school community while we work diligently to resolve the matter.

"At this time, we continue to actively work with our cyber security teams to resolve the cyber-attack that was made against the South Redford School District. Our cyber forensic teams have been working non-stop to identify and isolate the cyber-attack. We anticipate receiving an update from the cyber security experts within the next several hours. We intend to notify all families and personnel about the status of reopening the schools for tomorrow as soon as feasible. Again, we appreciate the patience and understanding of our communities as we navigate this difficult situation. The data security of our students and staff remains a top priority."

"Like preparing and educating your employees making sure they were able to identify phishing attacks, making sure they’re not duplicating and using their passwords across multiple systems," he said. 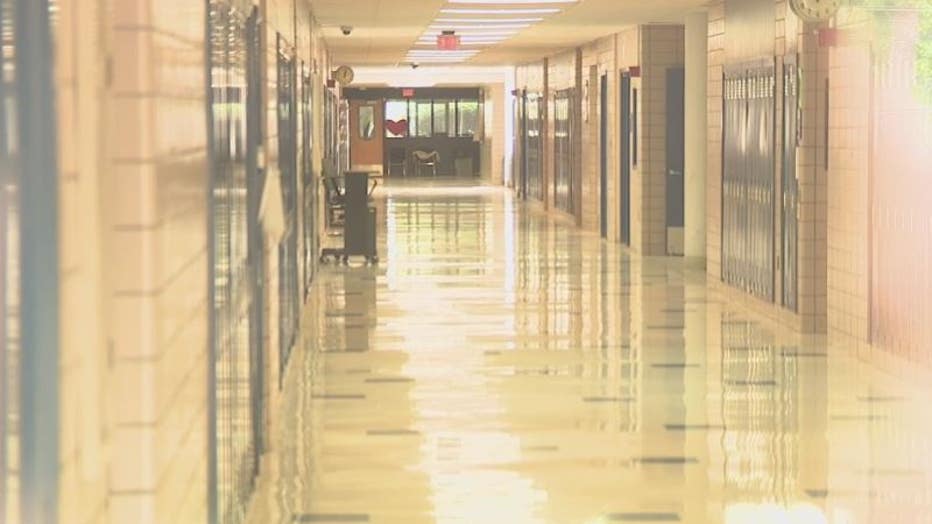