"Dan is doing very well. We've all talked about it, he's very focused on continuing to make progress," said Farner.

"We've been talking more and more about all the exciting things in our business," he added.

Speaking from the Detroit Golf Club regarding the more than $1.2 million that's been raised for local nonprofits since the 2019 Rocket Mortgage Classic, Farner told reporters that Gilbert had been seen in the office more and officials talk to him on "a regular basis now." 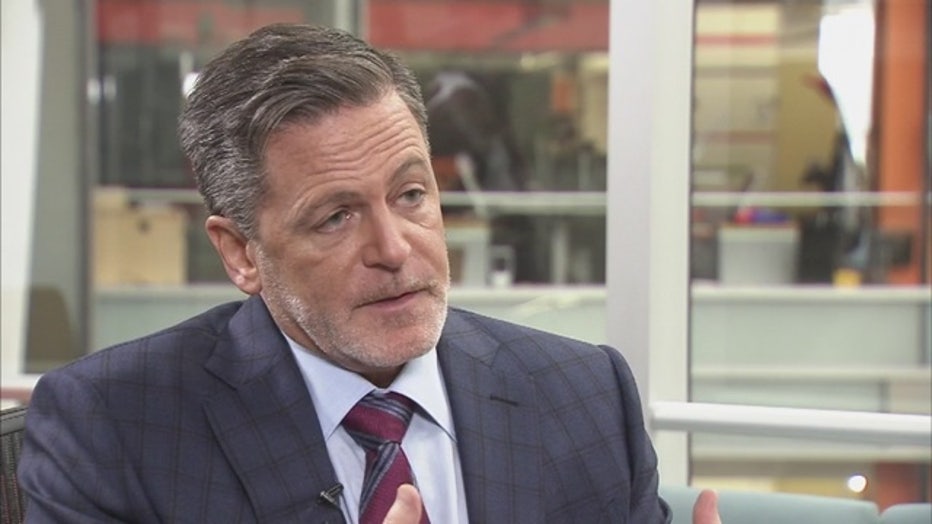 Since Gilbert suffered a stroke in May of 2019, he's seldom been seen.

"It's hard to keep Dan away from all the things that he loves," said Farner.