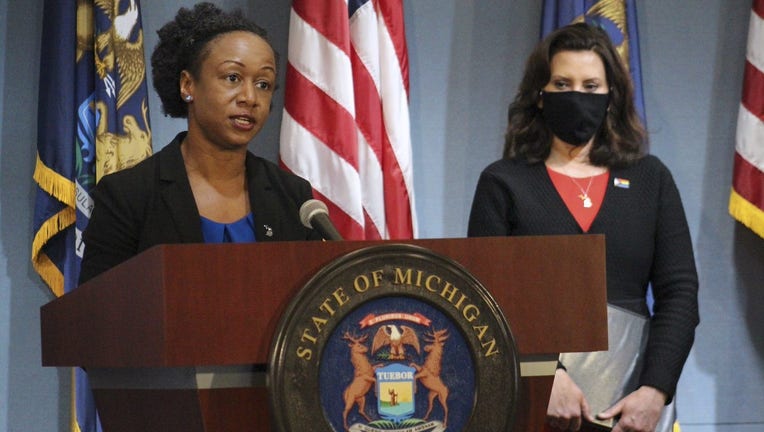 (FOX 2) - Michigan's chief medical executive Dr. Joneigh Khalduh said experts are seeing a shift in the age demographic for positive COVID-19 cases. As of June, the rate of new cases is increasing in people ages 20-29.

"This is very important. Everyone, including young people, need to understand you are not immune to this disease. Not only can they spread it to others who are older, may have underlying medical conditions or are likely to get very ill from the disease, but young people themselves can still get very sick from COVID-19 and they can even die from COVID-19. So I implore everyone, please take this seriously. Socially distance, wear a mask, avoid large crowds. Take responsibility for your own health and the health of your community," she said.

Dr. Khaldun said after several weeks of seeing declining and even plateauing cases, we're now seeing an increase in every region of the state. She noted that the increase looks different depending on the region.

In Lansing, new cases are up to over 40 cases per million people per day, but the percent positive is still low at about 2.8%.

The Grand Rapids region is low with about 20 cases per million people per day, but its percent positive rate has increased to about 3.4%, something Dr. Khaldun said was "concerning."

The Detroit, Kalamazoo, Saginaw and Jackson regions all remain under 20 cases per million people per day, and all have percent positive rates below 3%.

Dr. Khaldun attributed some outbreaks to workplaces, such as a farm, and said other areas have seen upticks after parties, weddings or celebrations. Just recently, a small outbreak was traced back to a bar in East Lansing. Three people also just tested positive in the metro Detroit region who had been in a "crowded" Royal Oak bar Father's Day weekend.

Dr. Khaldun said contact tracing is going to be the "bread and butter" of public health work to effectively contain the virus. She asked that if you see a phone call from a state of local public health staff, to answer it. "We won't ask for any social security numbers or banking information, but it's really, really important we get the names and information of people you may have been in contact with if you tested positive. And we may also be calling to tell you that you came in close contact with someone who has the disease," she said.

She has said that in-person instruction can continue in Phase 4. She announced that, meanwhile, every district is expected to come up with three plans for re-starting: a fully-remote plan under Phase 3; one with strict protocols under Phase 4; and a more relaxed and flexible plan under Phase 5. You can read more about her school plan here.

"Michigan is faring better than almost any other state on key public health indicators, including positive rates, daily hospitalizations and ICU capacity. As we look towards September, we cannot let our guard down," she said. "We've got to remain vigilant." 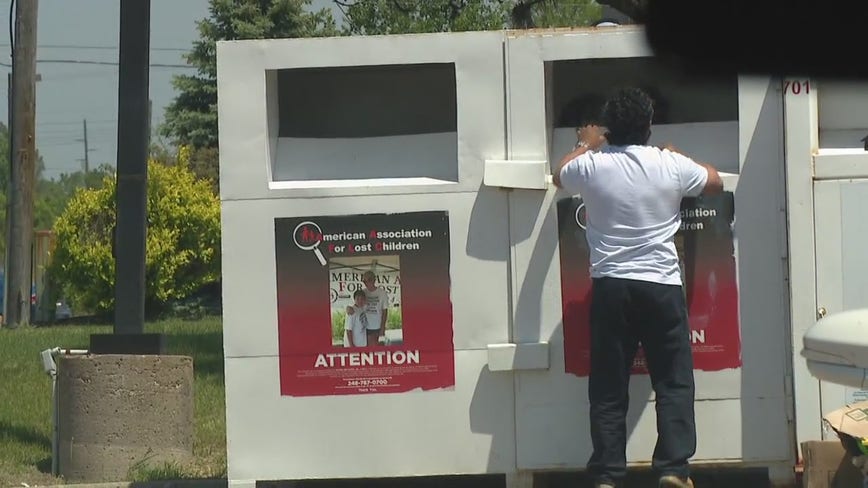