TROY, Mich. (FOX 2) - The late Ed Nuccilli was a long-time Detroit jazz artist who performed as an arranger, composer, and he played the trumpet

When Ed Nuccilli passed away 10 years ago, one of his prized possession was this 1889 Steinway grand piano which he used to compose and arrange.

"He highlighted the Detroit Jazz Festival," said Alicia Nuccilli, his daughter, who is now on a mission to keep her father’s legacy alive.

"He played for lots of the stars that came into town, he would go on and on, like Ella Fitzgerald, Sammy Davis, Jr.," she said.

When Nuccilli passed away 10 years ago, one of his prized possession was this 1889 Steinway grand piano which he used to compose and arrange.

"My house, the living room is too (small), it would take up my whole living room," she said. "I don't have room."

She put the piano in storage at The Piano Place in Troy, but after a few years she felt the piano and her father’s legacy deserved to be on display. 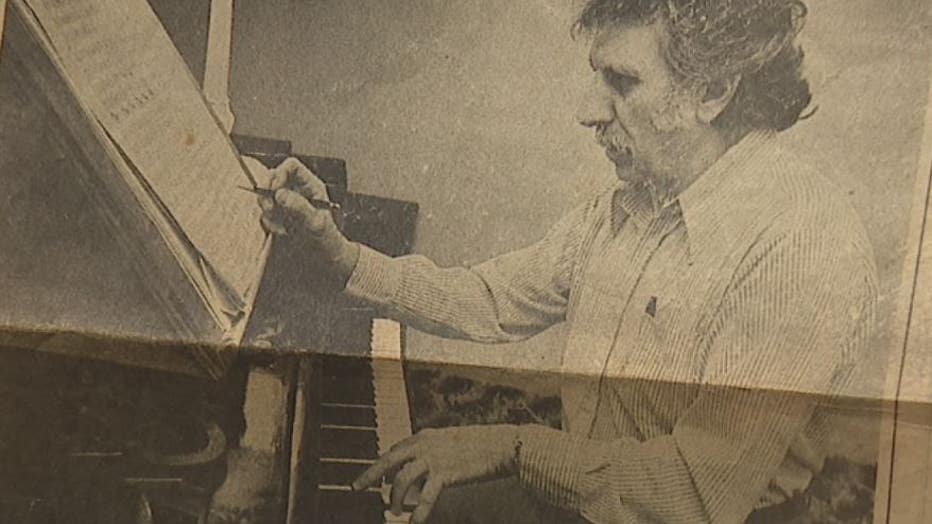 "A lot of his writing of work at Motown was composed on this piano," she said. "Smokey Robinson was even over our house writing a chart, and they spent a lot of time together on this piano."

Alicia approached the owner of The Piano Place who is an expert in the restoration of pianos.

"It’s bringing a piano back to life," she said. "There is a lot of these pianos like this, that have been thrown away." said Richard Bittner, owner, The Piano Place. 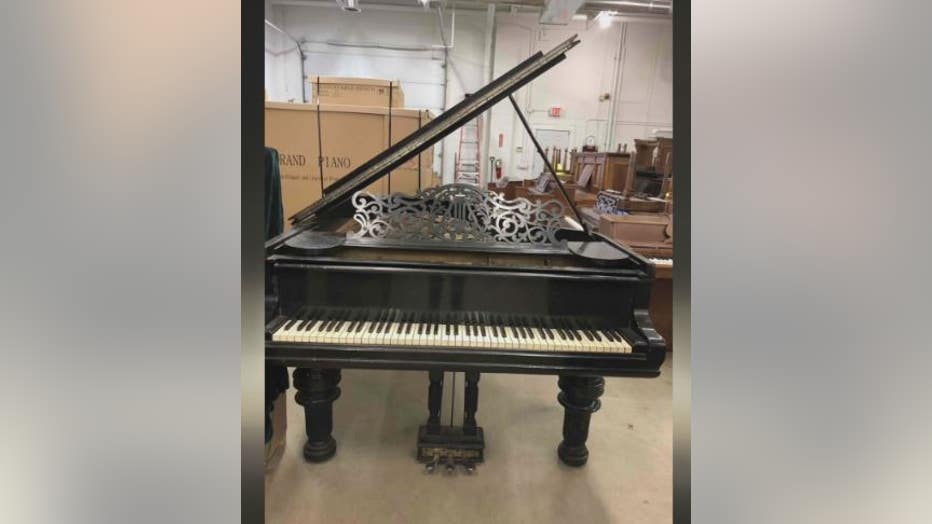 But as Bittner got to work on the piano, it was soon clear that restoring this piece of art to its original glory was going to be more than Alicia initially thought

But Alicia is determined. The art case of the piano made of mahogany wood, has already been sent out for repair. Bittner is working on what’s known as the guts of the piano.

"It’s like a puzzle you have to put all the pieces back in their places," Bittner said.

Alicia also started a GoFundMe account in hopes that anyone who appreciates this art form, will help restore her father’s piano.

"I’m hoping there some music lovers out there who would like to see this fine instrument restored to all its glory and could help me out," she said. 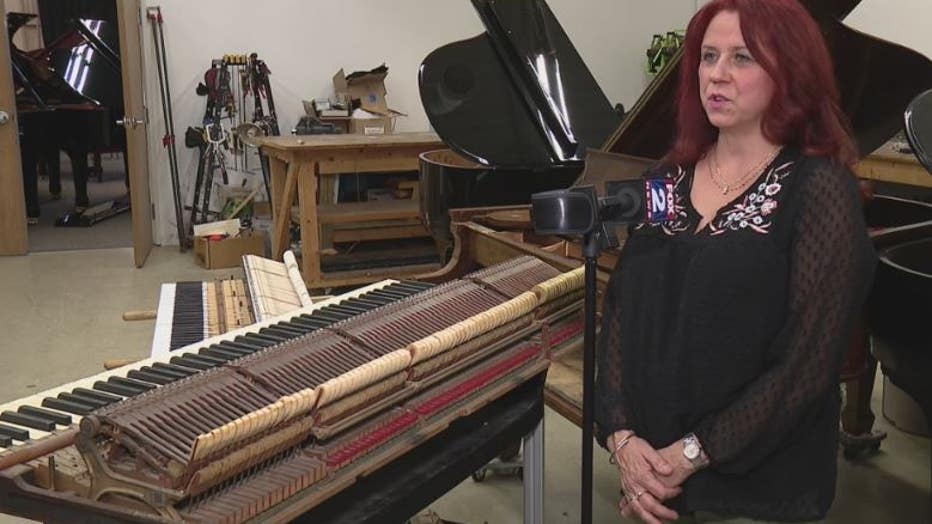 Alicia hopes that when her father’s piano is completely restored it will help future musicians. She is in talks to have the piano placed at The Jazz Cafe at The Music Hall in Detroit.

"Young musicians come in there. The director Scott Gwinnell is a former piano player with my father," she said. "He came to me and said if you need a place for the piano we would love to have it. It would educate kids in the jazz program."

But for now the piano just needs to be restored.

"Hopefully when it’s all put back together it will be just as beautiful as the day it was born," she said.