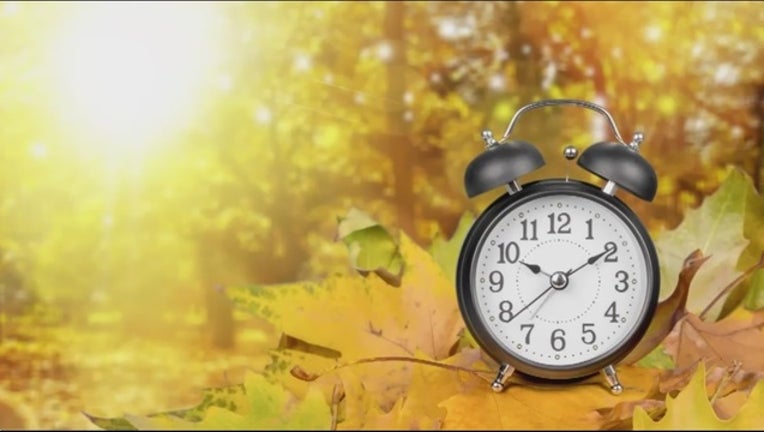 (WJBK) - This year is the 100th year since Daylight Saving was first adopted in the United States - but is it time to switch?

This weekend, we do the thing that pretty  much everyone agrees is frustrating: we'll change our clocks, again. Saturday morning, before you turn off the lights, set your clocks forward. You phone will take care of it for you - but you'll have to change your alarm, oven, microwave, and coffee maker - you REALLY don't want to forget to change that one.

Don't forget your wall clock, your car clock, or all your clocks at work.

Ok, it's not the worst thing but people for most part agree that it's a pain, annoying, and is no longer necessary. So why haven't we changed yet and put an end to this arcane practice?

Time zones in the United States were developed in the mid-nineteenth century to accommodate railroad schedules, which required standardizing time across the nation. Before the adoption of time zones, local communities each observed their own time schedules.

Studies have shown, too, that time change can have an effect on our health.

Researchers say there is an increase in stroke and heart attack risk in the first few days after moving the clocks. There is also a spike in car accidents.

A Michigan bill proposed last January met the same fate as one that was proposed a few years before: it went nowhere.

Rep. Peter Lucido introduced House Bill 4011 last January. And that's as far as it went. It was introduced and was read in the House of Representatives. From there, it was referred to the Committee on Commerce and Trade but was never debated in the House.

Lucido said in 2016 that it's an outdated practice.

A similar bill was introduced two years before (in 2015) but failed to get enough support to be passed.

So this weekend, change your grandfather clock, your watches, and your desk clocks. Only to change them right back this fall.