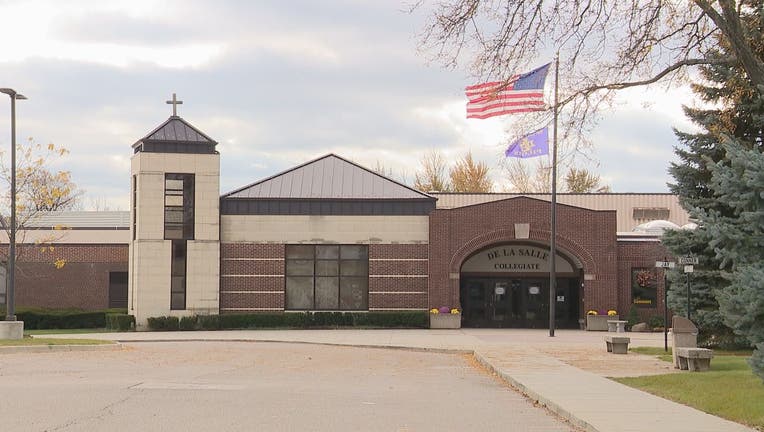 Seven of De La Salle's students have been charged after a hazing incident with the football team last fall.

Three male students on the football team were accused of sexually taunting other players with a broomstick. De La Salle canceled the rest of its football season in October after the hazing was reportedly uncovered at the private Catholic school.

De La Salle said in a statement Thursday on the school's website that President John M. Knight has been placed on paid administrative leave as the Board of Trustees continues its discussions and makes decisions going forward.

The school will be working with a national search firm to find a permanent replacement by August 3.

The St. Clair Prosecutor's Office, who is handling the case because of a conflict of interest with Macomb County, said timing after the alleged hazing has been an issue. They said Warren police were not contacted until after De La Salle conducted its own investigation.

The St. Clair Prosecutor's Office said they've also experienced a lack of cooperation while conducting the case, coming mostly from the coaching staff refusing to speak with police on the advice of the school's lawyers.

But an attorney for Knight says they do not agree with or understand the decision to place him on leave.

The attorney for John M. Knight, president of De La Salle who was just placed on leave, says Knight is being viciously attacked and removed after doing the right thing in the school's hazing case.

"John Knight was placed on an undefined "leave" yesterday afternoon. He reported suspected sexual abuse of youths to the authorities and very recently several were criminally charged. Mr. Knight's personnel file was perfectly clean before he did this -- so I have asked the school's attorneys for any explanation other than the obvious, that this is retaliation for his whistleblowing. I have received no explanation.

Since reporting the hazing in a program involving a popular coach, Mr. Knight has been subject to outrageous personal abuse including threats to himself and his family. This community needs to ask itself what it stands for, because this man did the right thing and now he has been viciously attacked and removed." 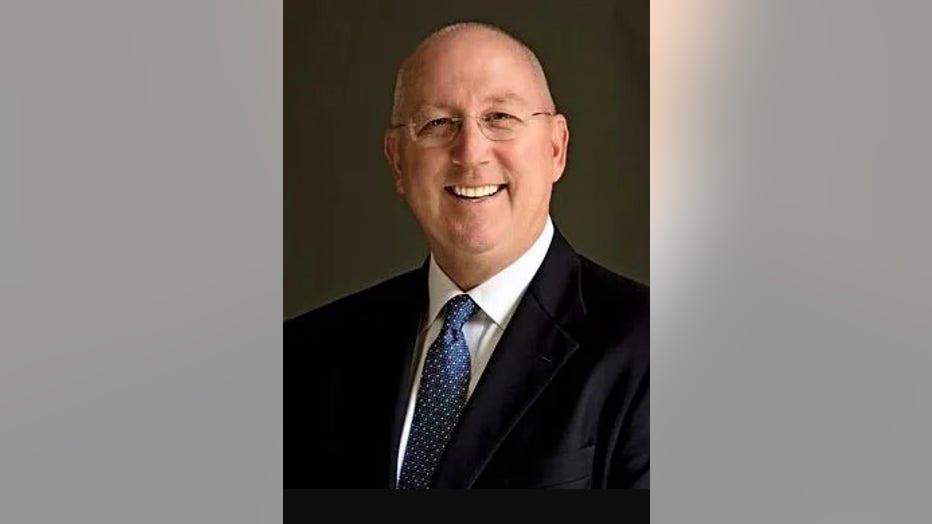 Among other shakeups at the school, a new head football coach was also just recently hired.

Dan Rohn is taking over the program, replacing former head coach Mike Giannone who was fired amid the hazing allegations that also ended the team's season.