DEARBORN, Mich. - A Dearborn resident has been charged in the murder of an elderly woman after she was found deceased in her home.

Chantry Evan Rice, 40, was charged with homicide-felony murder in the death of Maxine Callaghan, 93, who also lived in Dearborn at the time of her death.

She was originally found by Dearborn Police after they responded to her residence in the 21000 block of Outer Drive on July 22. An on-scene investigation determined the woman had been injured and that items were missing from the home.

After an investigation that included local, state, and federal law enforcement, Rice was identified as a suspect in Callaghan's death. He was arraigned in front of a judge Aug. 7 in the 19th District Court.

Among the things that were missing from the victim's home include several pieces of jewelry, including pearl necklaces, decorative bands, ornate pendants, and earrings. 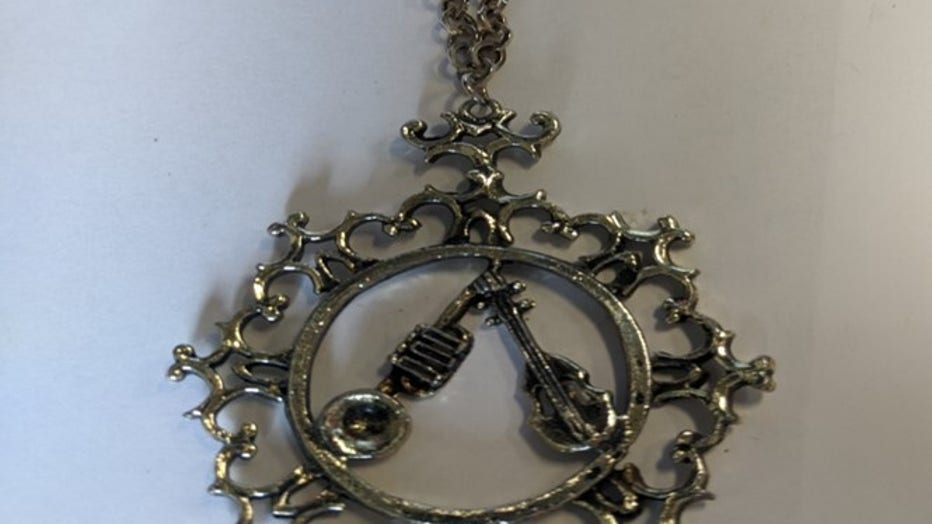 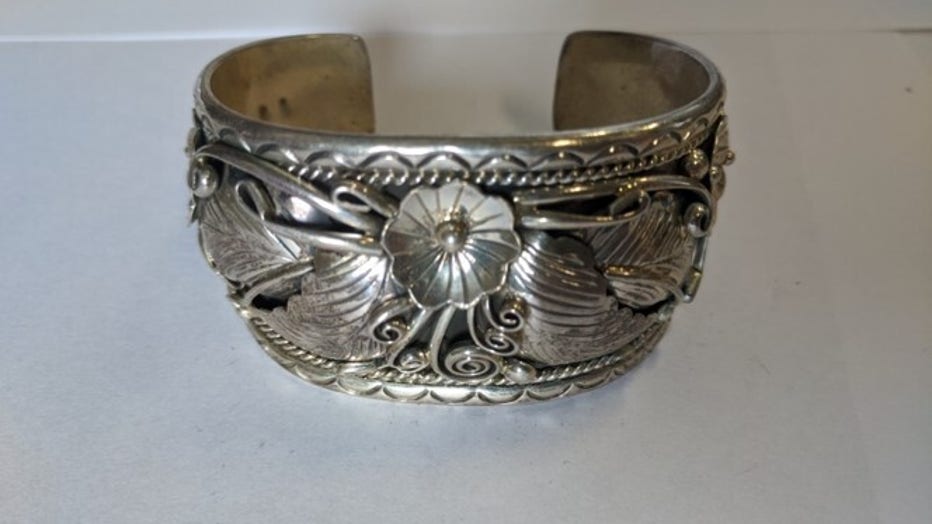 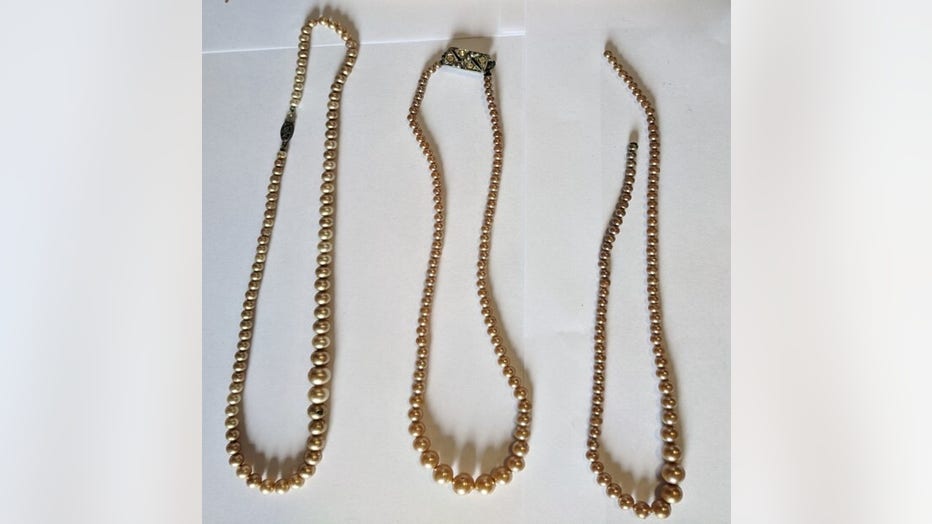 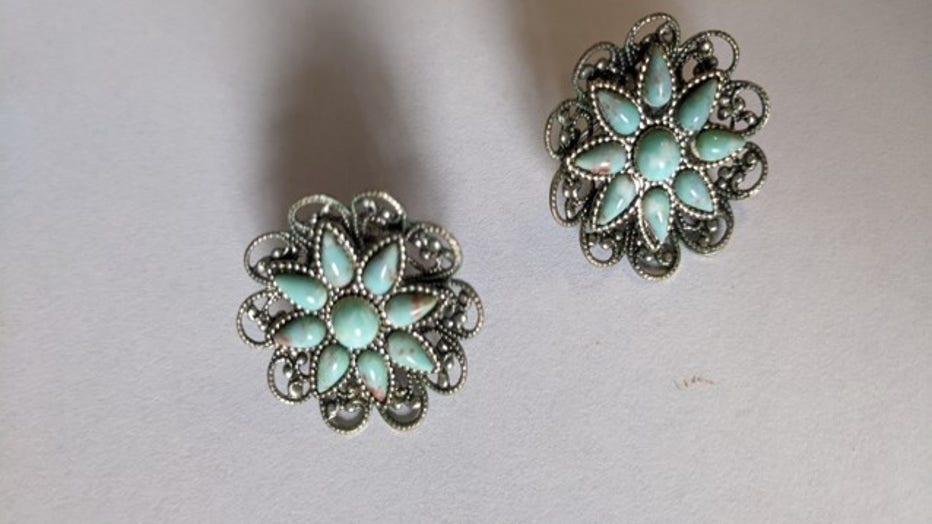 Callaghan was described as a vibrant, independent woman who volunteered at Henry Ford and the Herb Society.

A probably cause conference is scheduled for Rice on Aug. 21 at 9 a.m.