DEARBORN, Mich. (FOX 2) - The Dearborn Police Department announced on Monday that a murder suspect has been arrested after a search among multiple law enforcement agencies.

Antonio Sims, 17, was arrested on Friday after a search between the Dearborn Police Department and U.S. Marshals Task Force. Police did not say where they arrested Sims or how they tracked him down but he was arraigned and ordered held on a $1 million bond.

Dearborn Police Chief Ronald Haddad credited the efforts of the investigators for tracking down Sims.

"Our officers worked tirelessly on this investigation. With their efforts combined with the cooperation of our regional partners and community this dangerous individual is off the streets," Haddad said.

Sims was wanted for killing 18-year-old Precious Bullard on Aug. 29. According to her mother, Danielle White, they were moving their daughter to Arkansas with them to get away from the violence. They were supposed to leave that same day.

"We moved to Arkansas to get away from this. I'm born and raised here. My dad was a DPD officer," said White. "He retired because of the killing."

Bullard was 18, a recent high school graduate, and a certified nursing assistant (CNA) at a nursing home.

The shooting happened after a fight at the Comfort Inn on Michigan Ave in Dearborn. 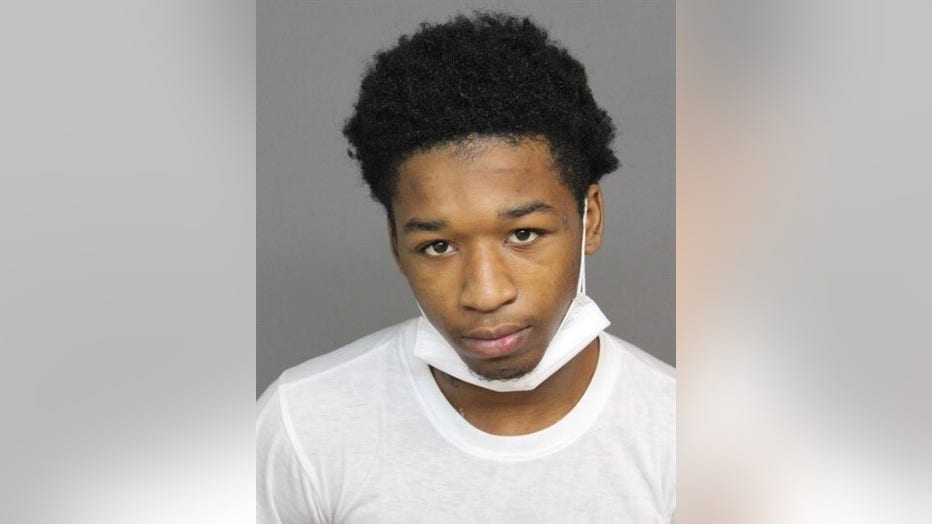 Antonio Sims, 17, is charged with killing an 18-year-old woman in late August in a Dearborn hotel room.