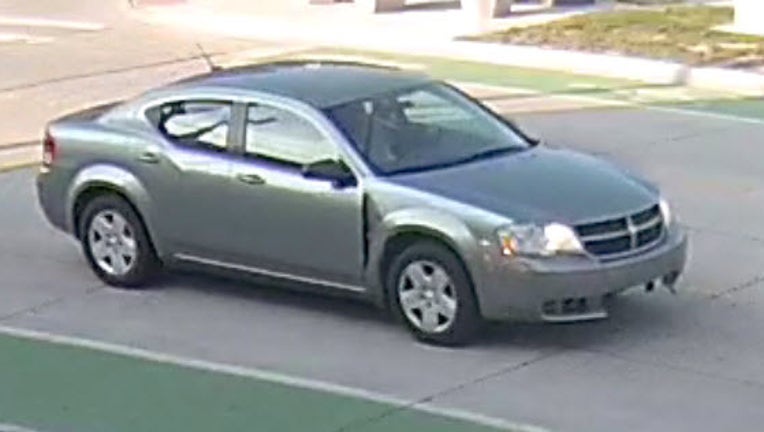 DEARBORN, Mich (FOX 2) - Dearborn police are looking for a driver who they believe caused a motorcycle crash Thursday.

The crash around 6:45 p.m. on Military near Monroe left the rider in critical condition, police said.

According to police, the driver of a Dodge Avenger was not the primary car involved but may have caused the crash before fleeing the scene. 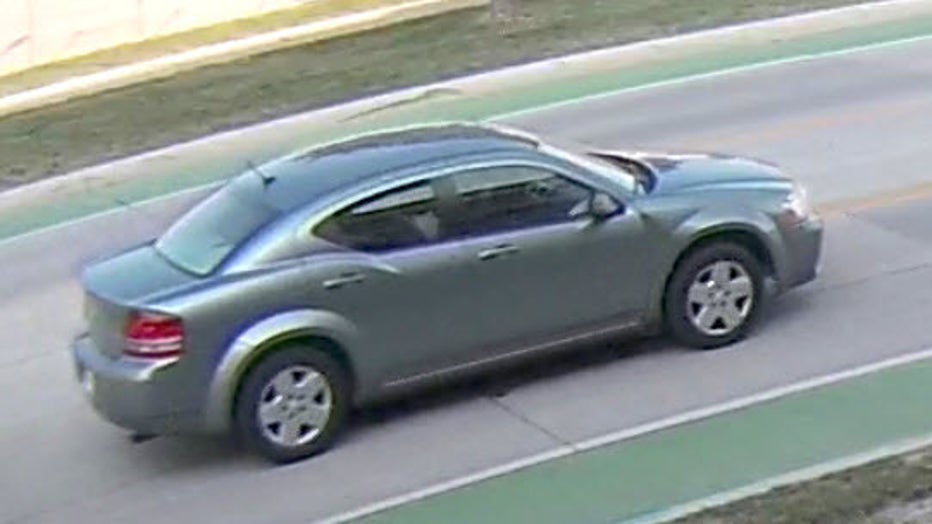 "The leading cause of death in our country is car accidents, which can be prevented by exercising patience and caution.  Reckless actions behind the wheel not only endanger those involved but also innocent motorists and pedestrians," Dearborn Police Chief Ronald Haddad said.