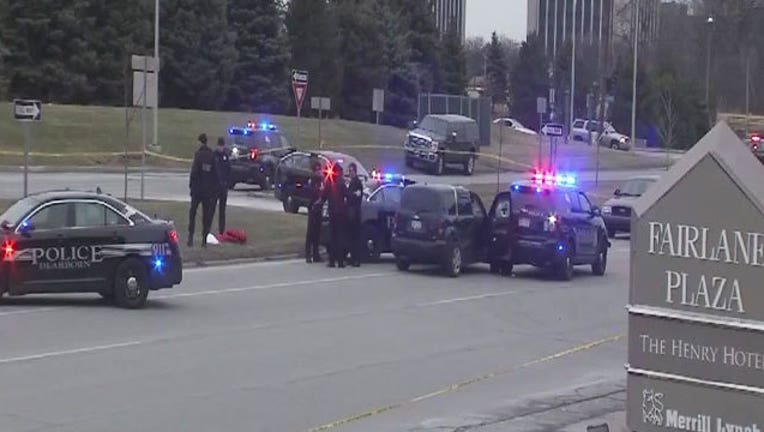 DETROIT (AP) - A Detroit suburb agreed to a $1.25 million settlement in a lawsuit filed by the family of a woman who was fatally shot by police near a shopping mall, according to a document released Thursday.

A Dearborn officer repeatedly shot Janet Wilson while she was in her car on Michigan Avenue, a busy street, in 2016. Police were pursuing the 31-year-old after a dispute was reported nearby at Fairlane Mall.

A judge approved a settlement between Dearborn and Wilson's family on Jan. 10. But U.S. District Judge Bernard Friedman honored the parties' request to keep the details confidential. The deal was released under a public records request by The Associated Press.

No criminal charges were filed against police. Wayne County prosecutor Kym Worthy said Wilson "exhibited erratic and aggressive behavior" at the mall and drove her car toward the officer. A state police spokesman, Lt. Mike Shaw, said Wilson was "armed with a 3-ton vehicle."

Legal standards, however, are different in a lawsuit. Dearborn denied liability but said it agreed to the settlement to "amicably resolve" the dispute. Wilson was survived by her mother and six siblings.

In 2015, a month before Wilson was killed, another Dearborn officer fatally shot a man after a foot chase and physical struggle. Worthy said the officer had a legitimate fear that Kevin Matthews would get his gun.

A lawsuit against the city is pending.

In 2016, the U.S. Justice Department expressed confidence in Dearborn police but said it would review the department's use-of-force policies and give advice.