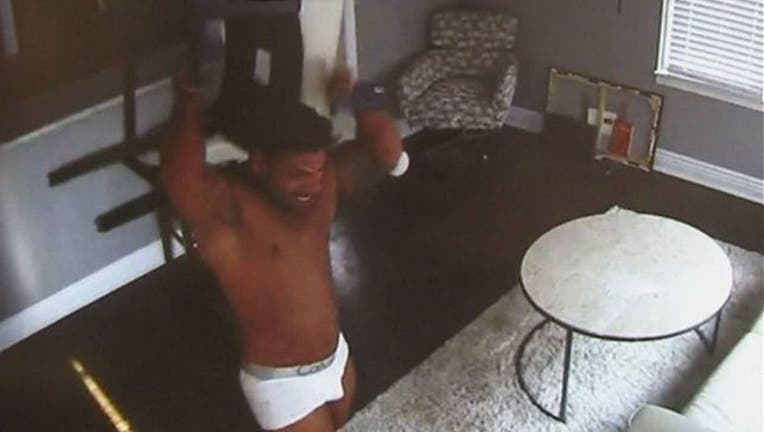 (FOX 2) - A Macomb County man charged with the brutal beating of his girlfriend has pleaded no contest.

Home surveillance video from the incident last year is disturbing to watch. It shows 36-year-old Paul Bashi hitting and stabbing his girlfriend several times, nearly killing her inside their Washington Township home.

Authorities say Bashi kicked the woman more than 100 times in the July 2018 assault in their Washington County home. They say he also punched her 50 times, stabbed her two dozen times and hit her with a chair.

A Macomb County judge has taken the plea under advisement.

A no-contest plea isn't an admission of guilt but is treated as such for sentencing.

Bashi could face life in prison when he's sentenced next month. His sentencing is scheduled for Oct. 23. He remains jailed on a $5 million bond right now.