OAKLAND COUNTY, Mich. - Andy Levin successfully defended his seat in the 9th District, scoring a second victory in the largely Democratic seat that makes up part of Metro Detroit.

The 60-year-old won his first reelection campaign against Republican Charles Langworthy when the Associated Press called the race Wednesday afternoon. Levin was declared the winner after gathering 231,829 votes - 58% of the vote with all precincts reporting. 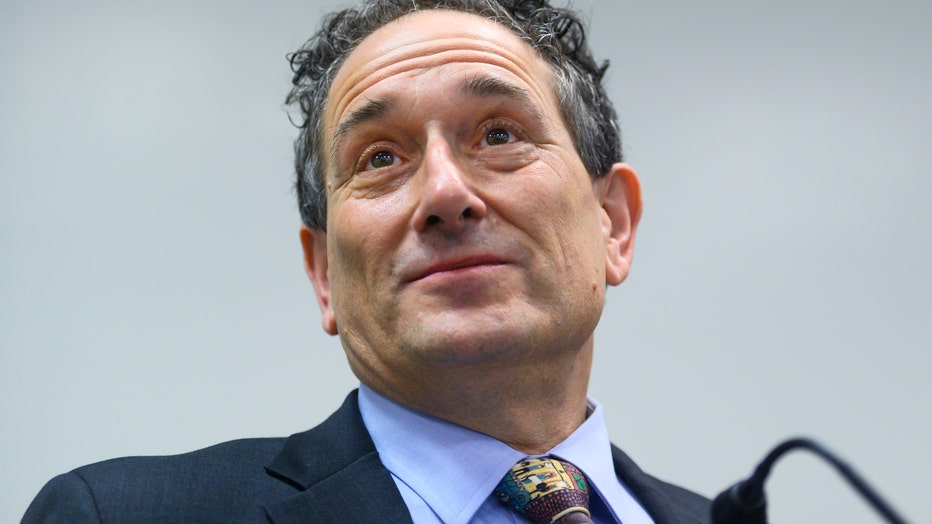 Levin represents one of the many left-leaning districts that make up Southeast Michigan where incumbent Democrats had a strong chance of retaining their presence in Metro Detroit.

The 9th District race was called at around 4:30 a.m. It makes up several Oakland County cities, including Ferndale, Royal Oak, Huntington Woods, Warren, and Sterling Heights.