Called at by the Associated Press around 4:12 a.m. with a lead of 75%, Lawrence represents one of Michigan’s bluer districts. 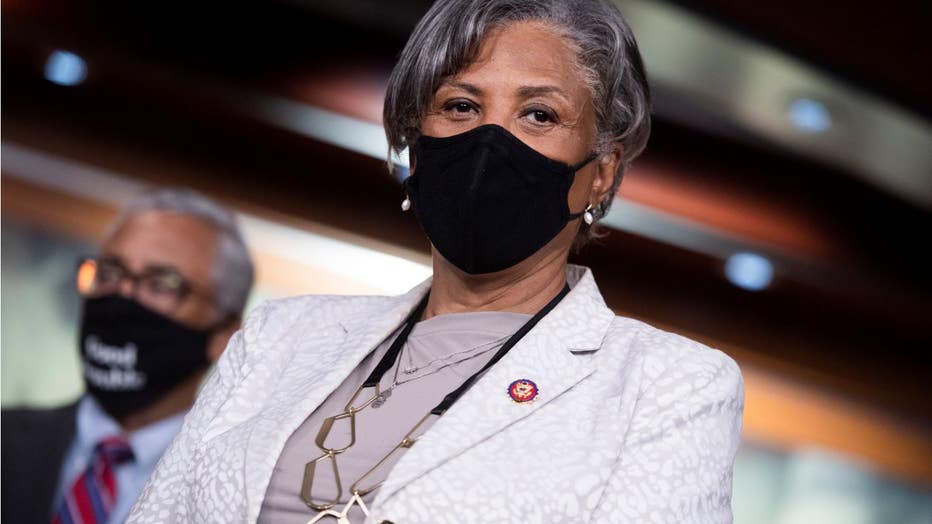 Beating back Republican challenger Robert Vance Patrick, a self-employed contractor and volunteer at the Belle Isle Conservancy Board, Lawrence had little reason to worry about the race.

Her seat, which represents parts of Oakland and Wayne County, was rated safe by the Cook Political Report ahead of the election.