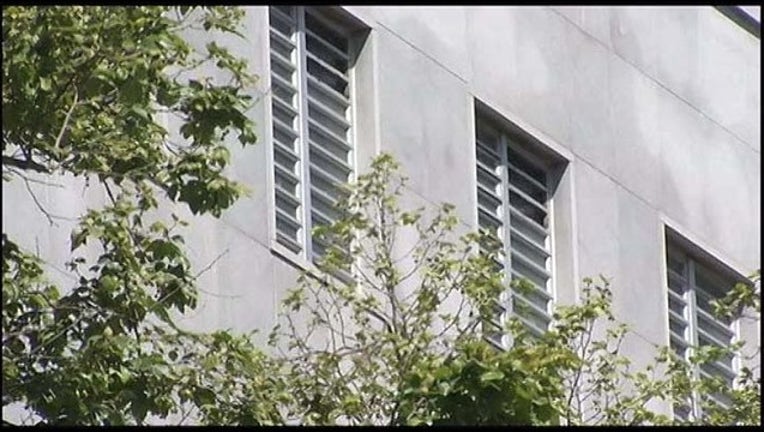 SAN FRANCISCO (KTVU) - Three current and former San Francisco sheriff's deputies have been charged with allegedly ordering jail inmates to fight each other against their will, prosecutors and FBI officials said Tuesday.

Former Deputy Scott Neu and current Deputies Eugene Jones and Clifford Chiba have been charged with felony and misdemeanor counts in connection with the "fight club" allegations that came to light last year, according to District Attorney George Gascon.

According to court documents, Neu allegedly forced two inmates to fight each other on March 5, 2015, at the county jail on the seventh floor of the Hall of Justice at 850 Bryant St. Chiba was allegedly present during the forced fight and did not stop it.

The next day, Neu and Jones allegedly forced the same two inmates to fight each other again, among other allegations against Neu, according to court documents.

"These are serious crimes that damage the moral authority of law enforcement," Gascon said in a statement. "Subjecting inmates who are in the care and custody of the state to degrading and inhumane treatment makes a mockery of our justice system and undermines any efforts towards rehabilitation."

Public Defender Jeff Adachi, who revealed the alleged fight club later last March, planned to discuss the charges against the deputies at a news conference later in the afternoon.