DETROIT (FOX 2) - A group of metro Detroit chefs is taking a stand against anti-Asian and Pacific Islander hate - and you can help support them and raise awareness and eat some delicious food at the same time.

"I think discrimination and racism come in a lot of forms," said Rohani Foulkes. "I have experienced a lot of what is referred to as 'casual racism' and that could be things like a continued mispronunciation of my name, even amongst family and friends I've known me for quite some time."

A group of metro Detroit chefs are taking a stand against anti-Asian and Pacific Islander hate - and you can help support them and raise awareness at the same time.

Fowlkes, the owner of Folk Detroit, was born in Australia and her mother is from Malaysia.  Folk Detroit is a local organic market that also does cafe and catering in Corktown.

She says she has also experienced more blatant forms of racism.

FOX 2: "Somebody actually said go back to where you came from? How did that make you feel?"

"Awful and it often comes from strangers," she said. "We need to raise awareness."

So a number of chefs want to do something creative and delicious to help the AAPI community while celebrating that May is Asian Americans and  Pacific Islands heritage month.

Rohani and chefs at restaurants like Bunny Bunny, a Chinese Restaurant in Eastern Market, are creating special Sunday take-out meals - May 16, 23rd, and 30th.

About $150 will feed two with some really gourmet and interesting meals. 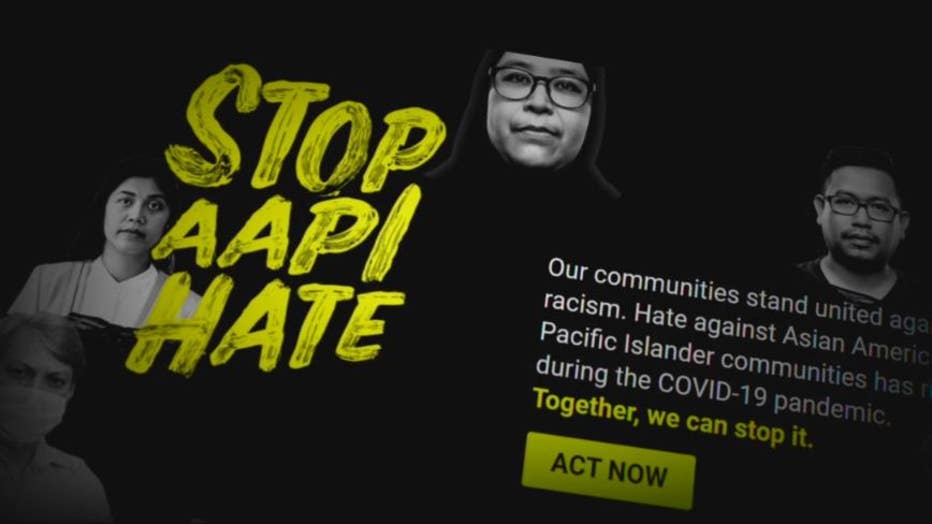 "Two people, $150, five courses, and proceeds will go towards various organizing organizations that are out raising awareness and stopping American, Asian and Pacific Islander hate," she said.

The money will go to various organizations in Detroit and on a national level.

"Vegan coconut cake, with a lime and a black sesame crumble," she said.

A number of other Detroit area restaurants are taking part in the effort, which is also being held in cities like New York City and Washington D.C. For more information and to get tickets - you can go to: https://linktr.ee/bunnybunnydetroit