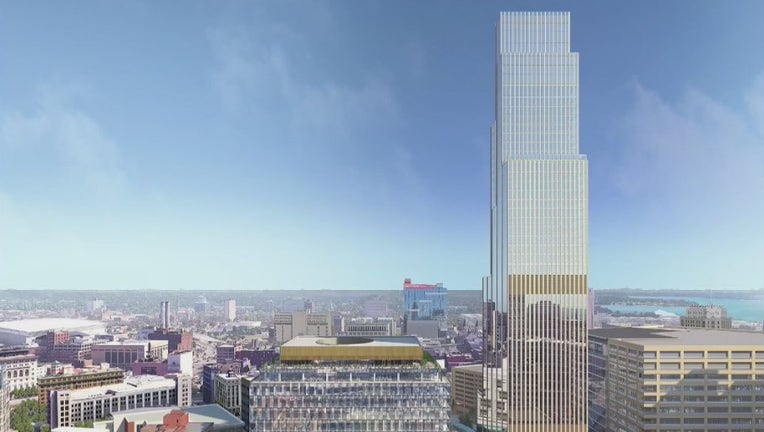 (FOX 2) - The Detroit City Council approved a large tax break for the Hudson's site during a meeting Tuesday.

A vote on the Hudson's site's tax break was delayed multiple times before Bedrock requested the Detroit City Council hold off on voting for the subsidy.

After discussing the project in mid-June, the council pushed the vote back a week until June 21. Public comments on the city's $60 million tax break proposal for the $1.4 billion building were negative during the meeting.

Council members then postponed the vote a second time following a brief discussion.

A third delay happened on June 28 when the Dan Gilbert-owned real estate firm asked the council to hold off on voting. A statement from the company noted the city council have initial approval to the tax break in 2017.

The Council finally made a decision with a 5-4 approval.

Bedrock also said the tax break "only freezes taxes that would otherwise go to the Downtown Development Authority--and could only be used for downtown development purposes."

Mayor Mike Duggan has been a proponent of the tax break.