DETROIT - The Detroit City Council has voted against sending Mayor Mike Duggan's contentious $250M bond issue to voters in March's primary elections that would speed up blight removal in the city.

By a vote of 6-3, the council rejected sending the issue to voters.

The $250 million bond proposal would have sought to demolish all of the city's blight in five years. However, following a scathing report from the Department of the Auditor General which cited a slew of problems with the blight removal program, residents who spoke during a hearing on Monday said they were not interested in seeing more money put toward the program.

Mayor Mike Duggan held a press conference after his 250 million proposal to remove blight in Detroit in five years was defeated by the city council,

"I voted no because there are several issues that have been ongoing with this program from its inception and then not being able to include some of those protocols and oversights that I wanted within a resolution," said Councilwoman Mary Sheffield.

It's unclear what will happen with Mayor Duggan's plan but during a press conference declined to label the vote as a 'defeat.'

"I respect the other perspective and so we're going to have to slow demolitions down temporarily, but we are going to sit with council quickly, come up with a process that people feel good about, and hopefully move forward later in the year. I'm really confident the council and I can work out something," said Duggan.

Mayor Duggan introduced the bond plan to tear down the remaining 19,000 vacant homes in Detroit back in September. That's about half of the vacant homes that were sitting in Detroit when the blight demolition program first started. 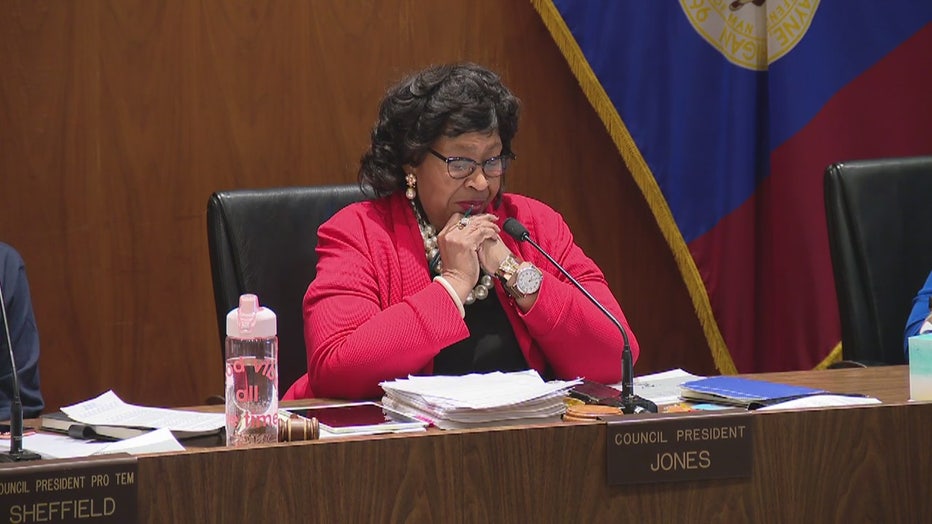 In the past five years, more than 19,000 homes have been demolished. This plan has been done with the aid of federal funds, but that money came with a catch: The neighborhood has to be 70 percent or more occupied for their money to be spent.

That wouldn't have been the case with the bond money.

In the controversial federal program, there have been a series of corruption charges against some involved in the process, including accusations of bid-rigging and bribes.