DETROIT - A Detroit city councilman has been arraigned on a misconduct in office charge. 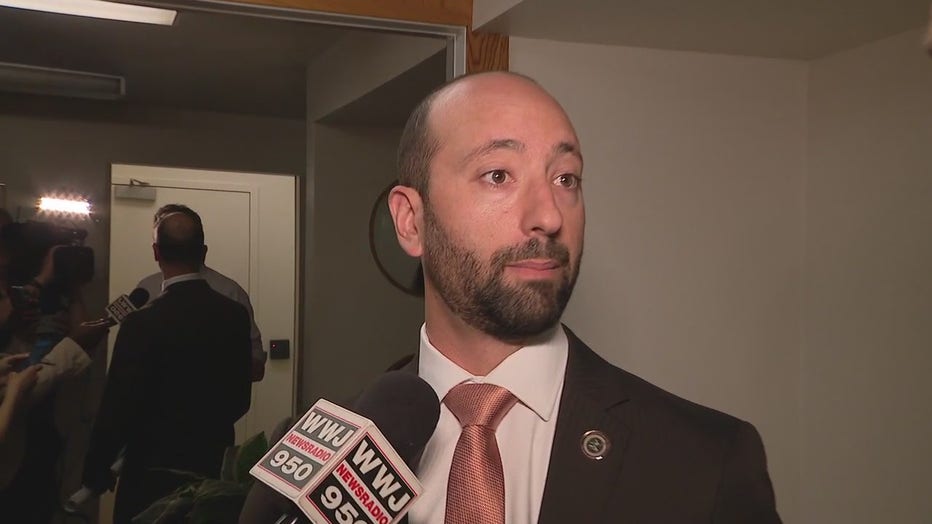 The charge involves the alleged acceptance of "a campaign contribution of $7,500 in cash," according to court documents.

Monroe County Prosecutor Michael Roehrig said last year that the cash was to influence a vote on certain matters. Roehrig’s office is handling the case after the Wayne County prosecutor’s office cited a conflict of interest.

A federal grand jury indicted Leland in 2018 on corruption charges tied to $15,000 in bribes and free auto body work solicited and accepted from a business owner in return for help on a property issue.

Leland has announced that he will not seek re-election to a third term representing Detroit’s District 7.

He stood mute at his arraignment Tuesday and the court entered a not guilty plea on Leland’s behalf, according to the newspaper.

He was released on personal bond and has an April 5 probable cause hearing.