Sarah Elizabeth Ray paved the way for change after she was kicked off one of the Boblo boats for being Black.

DETROIT (FOX 2) - In 1945, Sarah Elizabeth Ray was kicked off one of the Boblo boats because she was Black.

She fought the company in court. Her case went to the Supreme Court, where she won. She later went on to form the Action House, an educational center on Detroit's east side that helped Black youth.

Ray, who was also known as Lizz Haskell, spoke about the boat incident during a documentary that was made shortly before her death in 2006. 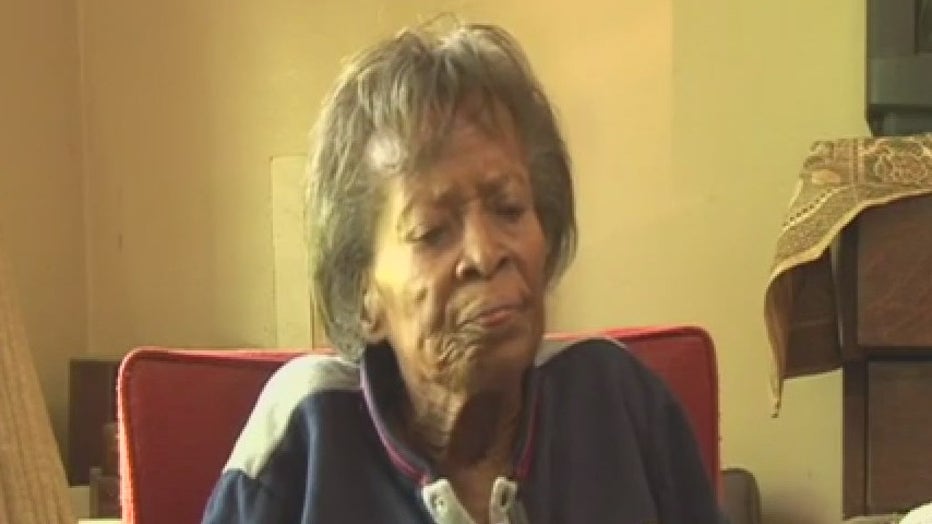 "They came up and said, ‘You will have to leave the boat,’ and I said, ‘Why?’ They told me that they didn't allow, I think they called us negroes in those days, on the boat," she said.

Now, Ray is being honored by being inducted into the Michigan Women's Hall of Fame.

Her actions paved the way for the desegregation of schools and the bus boycott started by Rosa Parks. 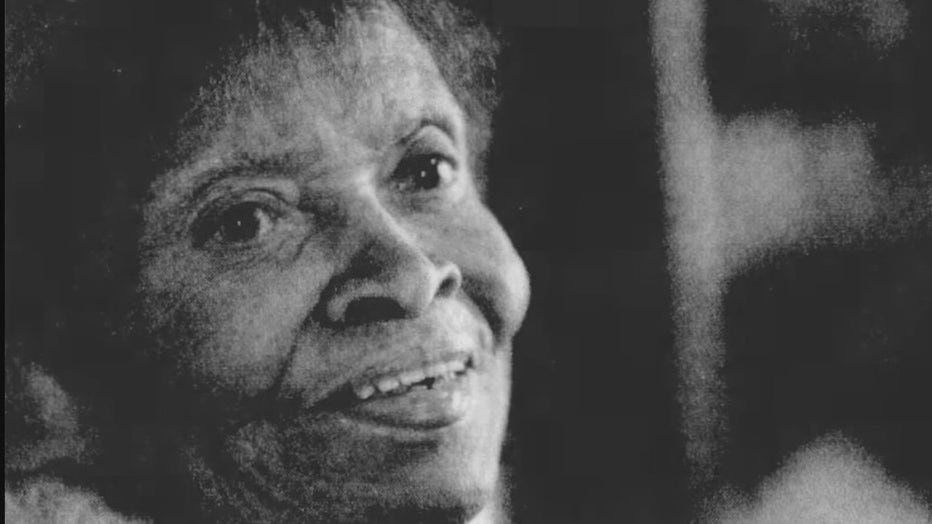 "It's important that we honor each of those trailblazers and their widening of the trail," said Meaghan Bergman, with Michigan Women Forward, when announcing Ray's Hall of Fame induction.

Aaron Schillinger is a filmmaker who learned about Ray while making a documentary on the Boblo boats. Now, he's a co-founder of the Sarah E. Ray Project. He and others say the induction is recognition that is well-deserved and long overdue.