With the blessing of Detroit Police Chief James Craig, demonstrators were allowed to take to the streets past the 8 p.m. curfew peacefully demonstrating against police brutality.

DETROIT (FOX 2) - Wednesday marked the sixth day of protests in Detroit against police brutality following the death of George Floyd in Minneapolis.

Demonstrators continued their peaceful protest past the 8 p.m. city-wide curfew while under the watch of Detroit police which allowed it, under the direction of Chief James Craig.

As the crowd marched down the street protesters chanted "Whose streets? Our streets."

"You have four officers charged with murder (of George Floyd)," he said, adding that it should be cause for a celebration.

Craig also spoke of letting the demonstration go past the 8 p.m. curfew, adding he understands the demonstrators' intentions and said that Detroiters don't want to see violence. 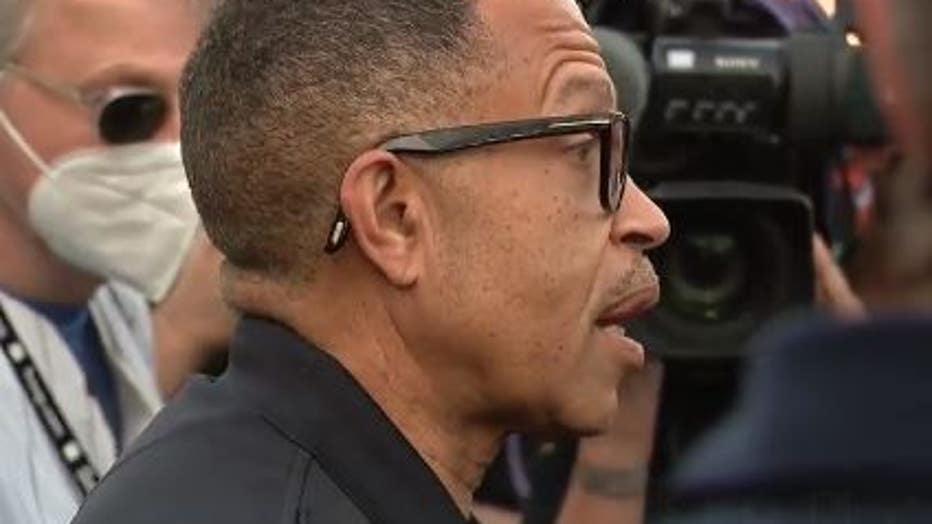 "Their voices are being heard, I support it," he said. "So far I have seen a peaceful protest." 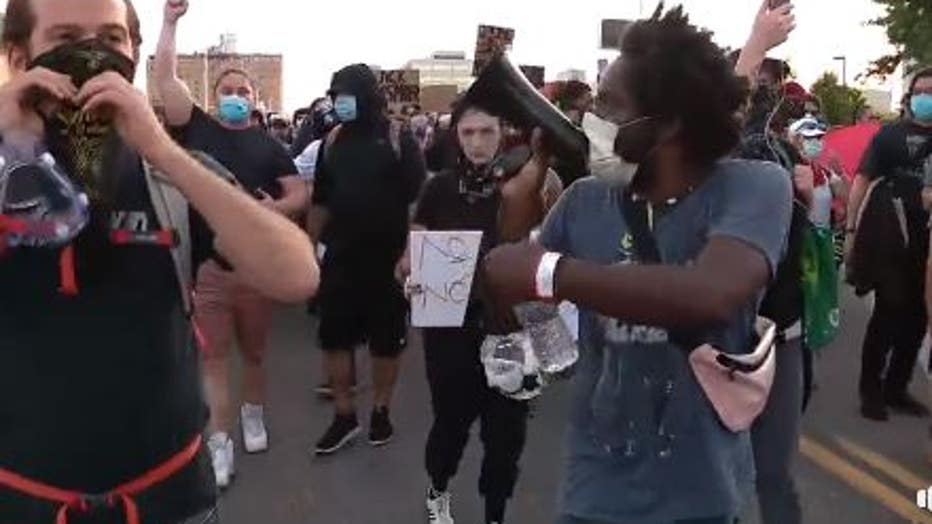