DETROIT (FOX 2) - "What I see is the potential in every Detroit dog," said Kristina Rinaldi.

Kristina Rinaldi, the head of Detroit Dog Rescue, is asking Detroiters to see the potential for the rescue’s new digs.

In the month of November Bissel is matching every dollar raised to rehab the future headquarters of the Detroit Dog Rescue.

A new facility is almost five times the size of their current spot on the city’s east side.

"Plain and simple we are just out of space in our old building," she said.

The new location is a definite fixer-upper on the west side off Grand River near Telegraph.

"Again I know it doesn’t look like much but enjoy the vision," she said. 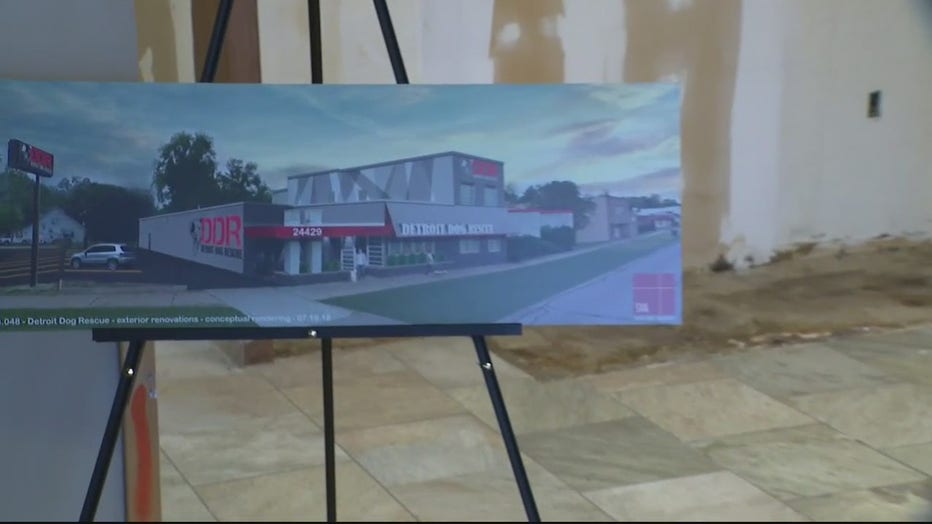 They’re ready to start taking the structure down to the studs - but, to keep saving thousands of more dogs - Rinaldi is asking the community to chip in.

"During the month of November Bissell Home Care will be matching all donations up to $100,000," she said.

Bissell Home Care has a soft spot for the dogs and wants to make Rinaldi’s vision - reality by matching donations.

"We need safe space and safe haven for people to come and adopt and see the dogs we rescue," Rinaldi said. 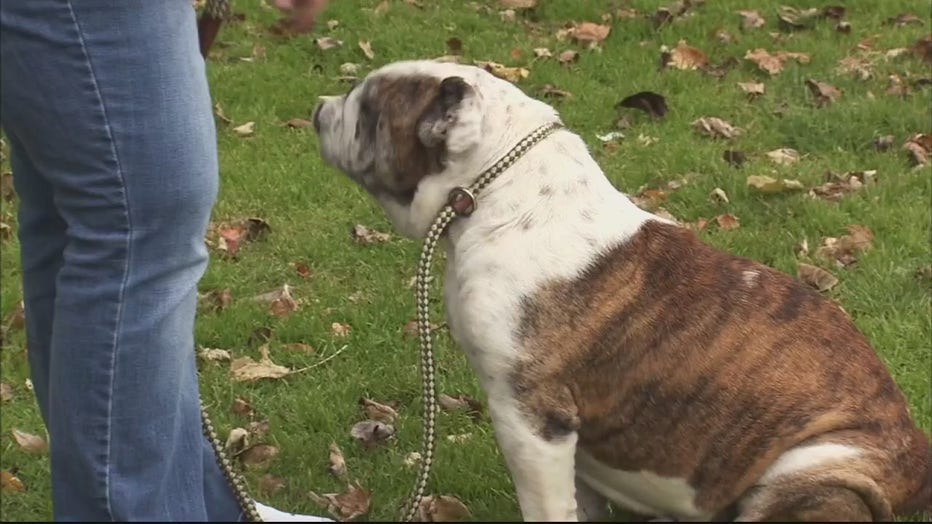 The new facility will have adoption rooms and space for 60 dogs as well as plenty of training areas for the up-and-coming DDR success stories.

"Everyday sadly we get calls about pregnant strays that we can’t help," Rinaldi said. "We are going to have three maternity rooms where dogs can give birth and care for their puppies and we can raise them to be pets."

Construction starts soon and the project estimated to take 8 months - as long as the funding keeps coming in. you can make a donation at https://detroitdogrescue.com/donate/