DETROIT (FOX 2) - The city of Detroit has a multi-million dollar project that will help keep rainwater out of the basements of homes and instead send them to bio-retention gardens in the medians.

The city of Detroit has a multi-million dollar project that will help keep rain water out of the basements of homes and instead send them to bio-retention gardens in the medians.

When the 2014 floods left many southeast Michigan homes severely damaged, the Aviation neighborhood in Detroit, near Oakman Boulevard, was one of the hardest hit. James Sanford said his home was severely damaged that night.

It was the flood of 2014 torrential rainfall left many homes in SE Michigan with flood damage, one of the hardest-hit areas was the Aviation neighborhood in Detroit near Oakman Boulevard

"At least a foot high, it destroyed a lot of things," Sanford said. "It ruined my basement."

After the August 2014 floods were cleaned up, the city of Detroit made a commitment to the neighborhood to look for solutions to reduce street flooding and basement backup.

On Tuesday, the results of that commitment were unveiled with the completion of an $8.6 million project. 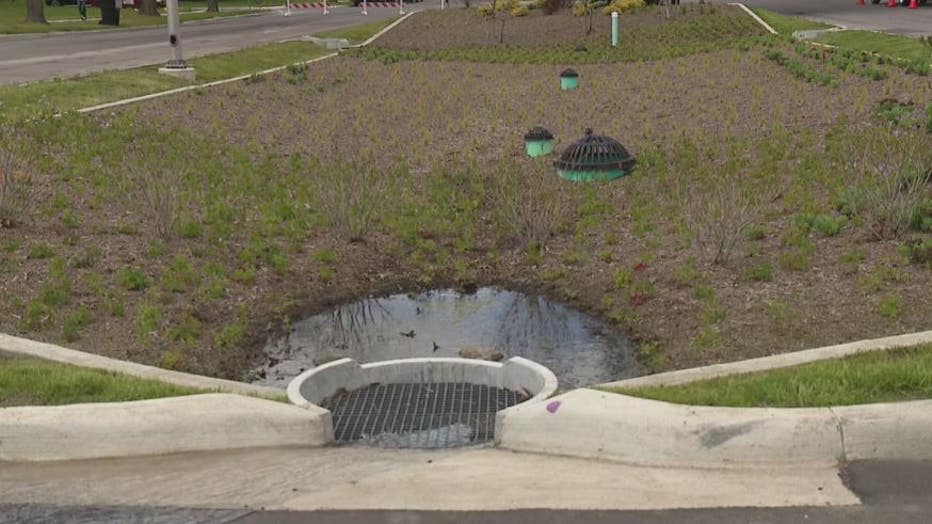 "This project manages 37,000,000 gallons of stormwater on an annual basis," Mobley said. "It is managing water from Oakman Boulevard and some of the adjacent streets coming into the boulevard. This is a functional piece of infrastructure."

On Tuesday, city officials used a fire hydrant to help demonstrate the project.

Openings on the pavement diverts the water to the median, then nature is used to help reduce the flooding.

"There are storage vessels beneath that, they look like milk crates they hold the water that is soaked up by the plantings," Mobley said. 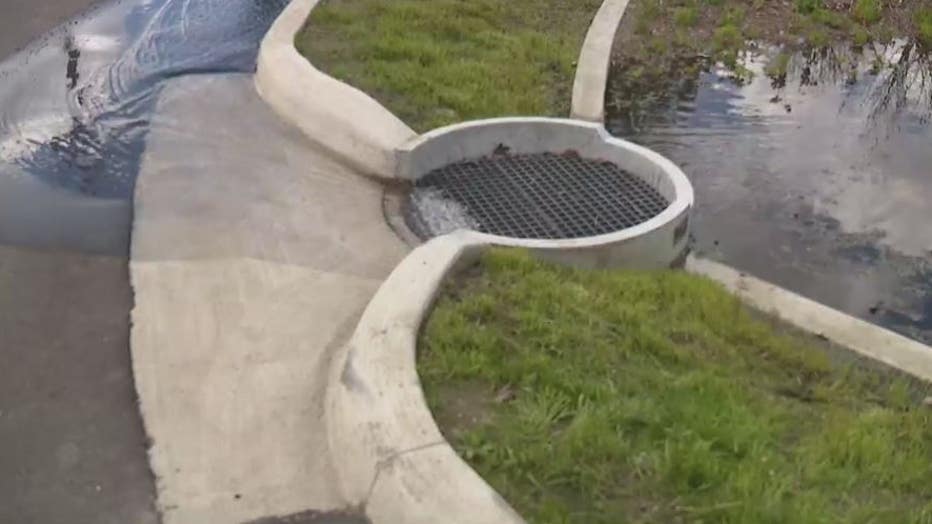 This project is more than five years in the making and input from residents was valued from start to finish.