(FOX 2) - A Detroit gas station clerk who was convicted of killing a customer will be sentenced Thursday.

Police say the incident happened at the Citgo gas station on the corner of McNichols and Southfield on Mother's Day last year. The clerk, Jaber, came from behind the bulletproof glass, shooting and killing Roberts after an argument.

Police say the shooting was caught on surveillance cameras, and that Jaber called 911 after the shooting. Roberts was taken to a local hospital for treatment, where he was pronounced dead from his injuries.

Jaber was initially charged with first-degree murder and felony firearm. 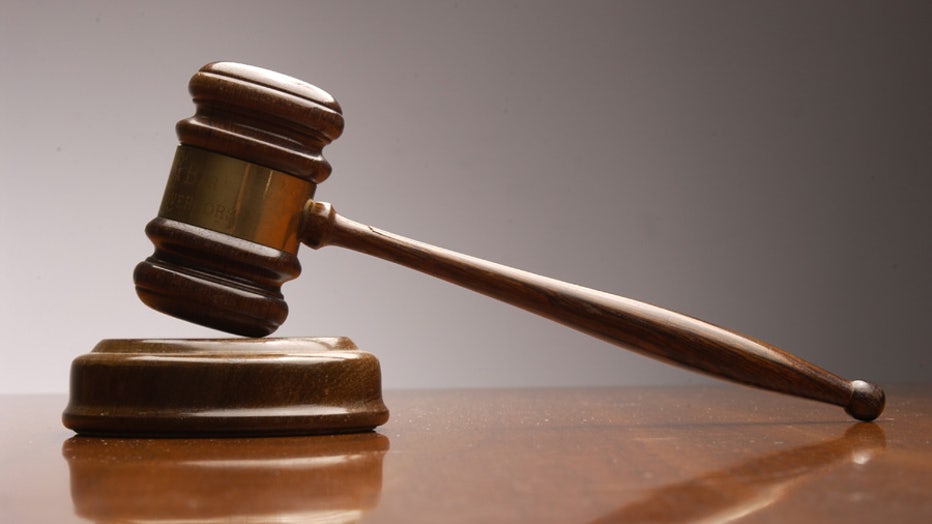